UN “in dialogue” with North Korea over request to reduce humanitarian aid workers
Spokesperson confirmed letter from DPRK was received on the issue
Colin Zwirko September 6, 2019 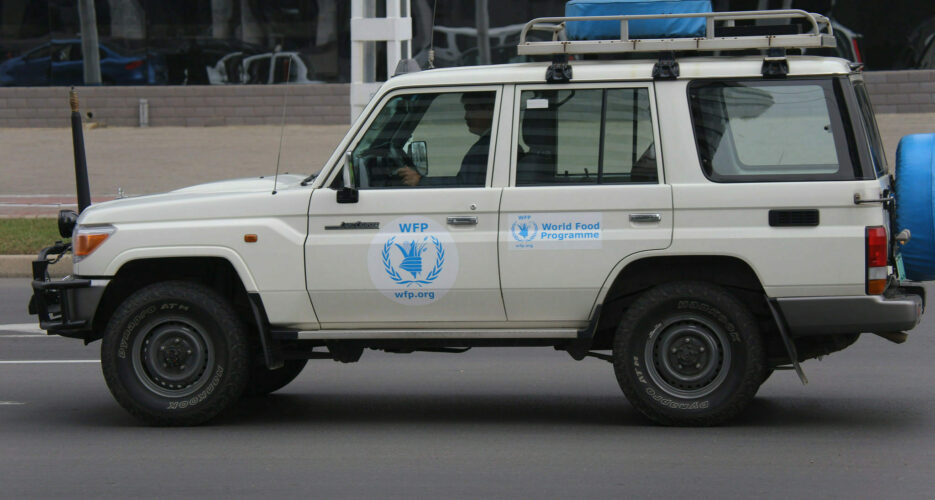 “We’re in dialogue with the Government at this point,” Stéphane Dujarric, spokesperson for the Secretary General, told reporters during a regular briefing from New York.

Dujarric said that “the Secretary‑General obviously looks forward to a dialogue with the representative coming from Pyongyang,” while pointing out that, in the end, it is North Korea’s “sovereign decision.”

The AP on Thursday published details of a letter to the UN coordinator in Pyongyang Tapan Mishra from secretary general of the North’s National Coordinating Committee Kim Chang Min requesting the change.

Kim reportedly said in the letter that the “UN supported programs failed to bring the results as desired due to the politicization of U.N. assistance by hostile forces.”

North Korea was, according to AP’s account of the letter, “compelled to consider the reduction of international staffs resident in the DPRK, taking into account the fact that the scope and amount of UN intervention in the country run dramatically low due to politicization of aid by hostile forces

Specific requests regarding UN organizations were reportedly made, with North Korea seeking several staff be eliminated from the UN Development Program and the World Health Organization, but only that one or two leave the UNICEF operations in Pyongyang.

And as UN coordinator Tapan Mishra is leaving his post in the North Korean capital — without, as NK News understands, a replacement yet appointed — DPRK authorities also reportedly requested a replacement would not be necessary.

Kim said in the letter that UN officials could, instead of operating out of a Pyongyang office permanently, “visit as and when required,” according to additional comments carried by Reuters.

But UN spokesperson Dujarric pushed back against the notion that aid was not effective, saying UN-linked and other NGOs in North Korea “reached over 2 million people with humanitarian aid in 2018, including food security, nutrition and health projects.”

“Current UN operations already have a light footprint on the ground,” he said, adding that “continued capacity at current levels is vital for ensuring continued UN support for critical food security, water, nutrition programming, as well as mobilizing resources.”

But the request from Pyongyang may be part of the bigger picture of disagreements with the UN, a source with extensive experience of aid work in North Korea who asked to remain unnamed told NK News on Friday.

Saying the request comes as the UN continues to enforce “maximum pressure” through sanctions and as budgets for humanitarian assistance to North Korea have been “continuously down,” the source believes Pyongyang is pushing back with their own pressure.

“They say ‘you guys play us tough on the outside, so we play tough on you’,” they added.

The source said the DPRK may also be hoping to see more of the budgeted money from the aid organizations go directly into projects on the ground as well as to North Korean counterparts, instead of paying for the living costs of foreign workers in Pyongyang.

A spokesperson for the United Nations on Thursday confirmed earlier reports of a letter received from North Korea requesting drastic cuts to foreign aid workers stationed in-country, saying the two sides are engaged in discussions over the issue. “We're in dialogue with the Government at this point,” Stéphane Dujarric, spokesperson for the Secretary General, told reporters during a regular 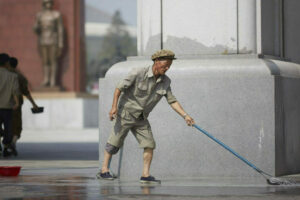