North Korea extends Wonsan-Kalma construction deadline to April 2020: KCNA
Project now set to be wrapped up in time for next year's Day of the Sun holiday
Oliver Hotham April 6, 2019 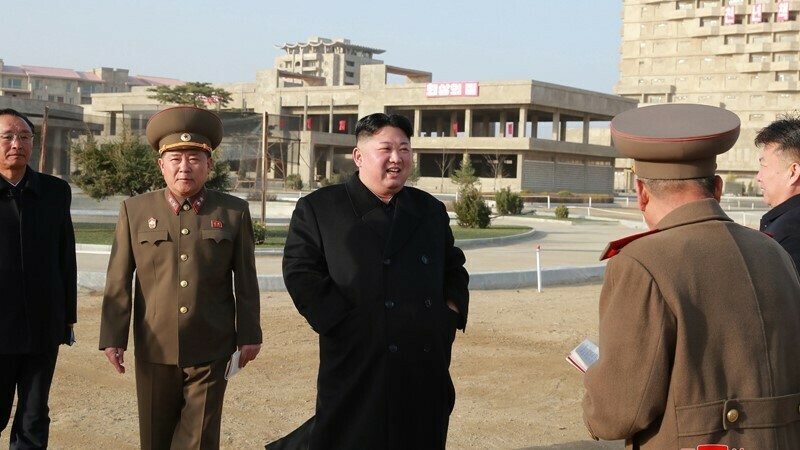 The North Korean leadership has decided to extend the construction deadline for the marquee Wonsan-Kalma project by six months, state media reported on Saturday, the second such extension since the plan’s inception.

The landmark tourism-linked construction project was originally set to be completed in time for this year’s April 15 Day of the Sun celebrations, a national holiday marking the anniversary of the country’s founding President Kim Il Sung.

Last August then saw North Korean leader Kim Jong Un announce that he had extended the deadline by six months, with the project set to be wrapped up by October 10.

In a visit to the site this week, however, Kim ordered local workers to instead have the construction finished by “the Day of the Sun next year.”

“The builders should not push forward the construction of the Wonsan-Kalma coastal tourist area in a hurried way to finish till the Party founding anniversary this year after the sea-bathing season,” the Korean Central News Agency (KCNA) reported the leader to have said.

This new deadline, he continued, would allow workers to “perfectly finish it so that our people would fully enjoy the impeccable tourist area from the sea-bathing season next year.”

In comments made during his first on-site visit to Wonsan-Kalma site this year, the DPRK leader urged construction teams to “create new feats in the worthwhile struggle to build a people’s cultural resting place, coastal park of the people envied by the world, in high spirits.”

Kim also, notably, said that concerns raised during an inspection of the project in October — in which he complained that the development was “not perfect in the artistic aspect” — had been “made up.”

“[Kim Jong Un] expressed with great satisfaction, saying that the whole of the street formation looks elegant artistically and fairly good and that the area is very spectacular,” KCNA reported.

NK News‘s sister site NK Pro reported last month on satellite imagery suggesting that the project had seen rapid progress over the winter and appeared to be nearing the final stages of construction.

But the North Korean leader this week stressed that workers should not rush construction, and that it should “never be carried out in a slipshod manner.”

“As the Party directs with mind enormous funds and labor to the construction of the tourist area for the people, it is necessary to ensure the quality of every building at the highest level so that it is perfect 50 or 100 years later, too,” Kim was reported to have said.

Kim’s inspection of the site comes amid a spate of economy-related visits in recent days, with the DPRK leader having earlier in the week toured ongoing construction in Samjiyon county.

It also comes ahead of the first session of North Korea’s Supreme People’s Assembly, scheduled to take place place on April 11.

He was accompanied during the tour by close adviser Jo Yong Won and a previously-unknown young official called Kim Un Bok, who reportedly serves as a vice department director at the Central Committee of the WPK but has not previously appeared in state media under that title.

The DPRK leader was also on Saturday reported to have toured a construction site for a “hot-spring tourist area” in Yangdok County, South Phyongan Province.

The North Korean leadership has decided to extend the construction deadline for the marquee Wonsan-Kalma project by six months, state media reported on Saturday, the second such extension since the plan's inception.

The landmark tourism-linked construction project was originally set to be completed in time for this year's April 15 Day of the Sun celebrations, a national holiday marking the anniversary of the country's founding President Kim Il Sung. 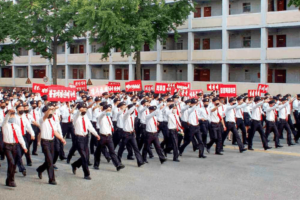 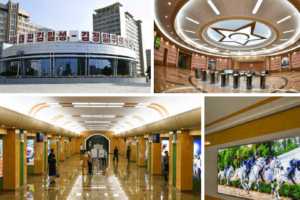 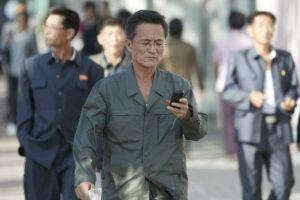