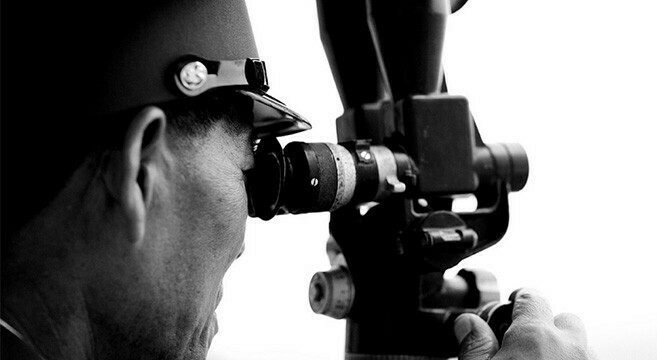 Japan’s Tokyo Shimbun newspaper on Wednesday reported their findings on a North Korean internal document written in the late 1990s to educate North Korean agents on how to abduct foreign targets.

Under the section “Obtaining information through abduction,” the document emphasized the importance of abduction missions and how they should be carried out.

“To abduct the target, one has to know the target’s address, where the target enters and exits, day-to-day traffic routes, means of transportation and their timeline as well,” the document reportedly reads.

The document also supposedly explains how to deal with a target that resists.

“The agent can terminate the target if he/she resists. One must be mindful of not leaving any unexpected traces in the area.”

The Tokyo Shimbun reported that this is the first physical evidence of such a program.

The paper believes that the document was written in the late 1990’s during Kim Jong Il’s rule.

The paper also wrote that the document confirms the claim that North Korean’s abductions were carried out in accordance with the will of the upper echelon of the North Korean leadership.

However, there are questions about the authenticity of the document, as the part of original document released by Tokyo Shimbun wrote the word “abduction” in South Korean style rather than North Korean. Instead of using the word rapchi, how North Koreans say “abduction,” the document writes it as napchi.

“We believe that the document was written (in South Korean pronunciation) to assimilate to South Korea as much as possible, as South Korea was the priority target for North Korean agents,” the Tokyo Shimbun wrote in the article.

And there is historical precedent for North Koreans using South Korean spelling in similar documents.

In 1994, South Korea’s Donga Ilbo newspaper reported on the story of Ahn Myung Jin, a former military officer from North Korea. During an interview with a Japanese newspaper he confirmed the existence of the Kim Jong Il Political-Military University and its curriculum to assimilate agents into the South Korean way of life.

“The university’s six-year curriculum included education on South Korea’s latest cultural and political trends and even the memorization of a replica of the center of Seoul,” he recounted.

“North Korean agents are trained to assimilate to South Korean way of life as much as possible. They had access to the six main South Korean newspapers and magazines, as well as South Korean movies and videos,” Ahn said at the time.

“North Korean agents were involved in smuggling drugs and weapons to pro-North Korea sympathizers and gangsters living in Japan. Agents were also involved in abduction of Japanese,” said Ahn.

Kim Seong-chul, an expert on Japan-North Korea relations at the Sejong Institute believes that the Japanese government might use this case to gain the upper hand in future negotiations with North Korea.

“Japan and North Korea have been discussing the issue of Japanese abductees for a long time,” said Kim.

“North Korea has recently told Japan that they will re-investigate the Japanese abductees’ case, but with this report going public, Japan will be able to gain the upper hand in future negotiations by forcing North Korea to come up with more details that Japan might request.”

Kim also suggested the possibility of North Korea completely denying its relationship with the leaked document.

“North Korea might question the genuineness of this document and claim that it has nothing to do with the regime. For example, as the Tokyo Shimbun has written, the different spelling of napchi and rapchi will be good excuse for North Korea to claim that the document was actually forged by South Koreans.”

Japan’s Tokyo Shimbun newspaper on Wednesday reported their findings on a North Korean internal document written in the late 1990s to educate North Korean agents on how to abduct foreign targets.