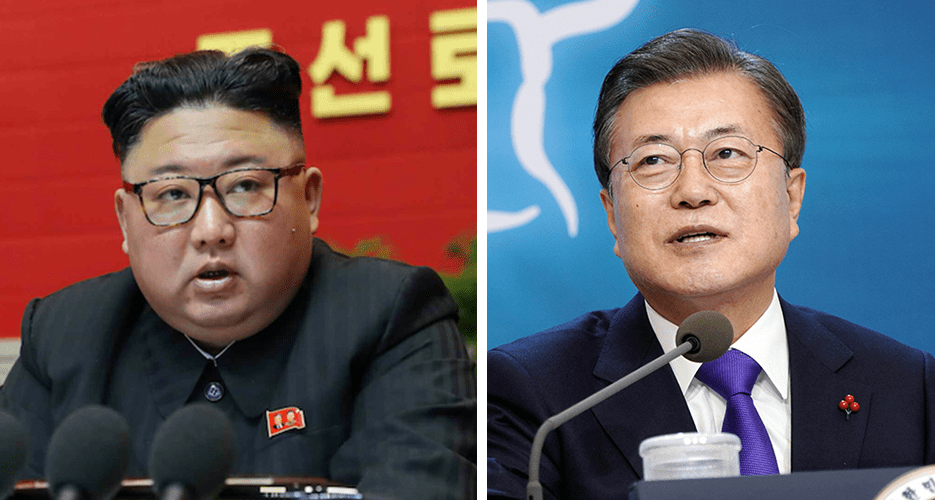 “Our will to meet anytime, anywhere has not changed,” he said. “Our government will strengthen the ROK-U.S 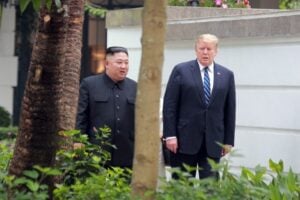 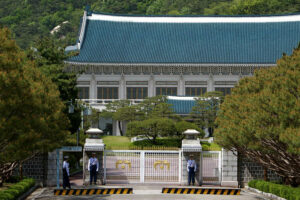 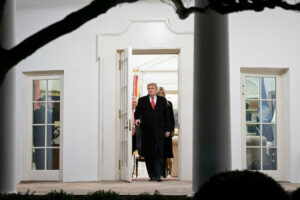