State of limbo: the uncertain fate of the Lighthouse Winmore
The ship, accused of engaging in illicit oil transfers with North Korea, serves as a cautionary tale
David S. Lee May 22, 2019 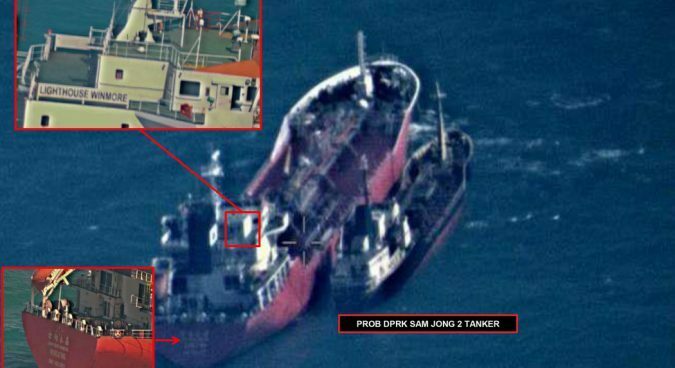 The future of the Lighthouse Winmore, an oil tanker registered in Hong Kong, remains unclear after a Hong Kong court declined a request by the vessel’s owner to compel the Marine Department to intervene in its future.

The Lighthouse Winmore was initially detained in the South Korean port city of Yeosu in November 2017 and was officially seized in December 2017 by South Korean authorities for suspected violations of United Nations sanctions.

In October 2017, after receiving a cargo of refined oil in Yeosu, the Lighthouse Winmore allegedly rendezvoused with a number of other vessels and conducted ship-to-ship transfers of oil in international waters.

One of those ships is believed to be the Sam Jong 2, a North Korean vessel that received approximately 600 tonnes of oil before journeying onwards.

The court, however, demurred, claiming that since this was a matter of foreign affairs such a request should be made through the central government in Beijing, and not handled in Hong Kong.

The Lighthouse Winmore has been detained for approximately 18 months with no readily-apparent solution available.

During this time, the ship’s owners have continued to claim their ignorance of the North Korean link, but there is no simple judicial or regulatory mechanism for their innocence to be assessed, which contributes to the prolonged period of ambiguity.

Additionally, Hong Kong’s status in the one country, two systems with China, further complicates the matter for the Lighthouse Winmore’s owners.

In the midst of this uncertainty, Win More Shipping faces mounting pressure, as the Marine Department revealed plans to cancel the Lighthouse Winmore’s registration, which likely spurred the unsuccessful legal action.

A certain amount of uncertainty also extends to South Korea and other countries that enforce United Nations sanctions by seizing ships.

Around the time the Lighthouse Winmore was impounded, another oil tanker, the Koti, was also impounded by South Korea for suspected illegal ship-to-ship oil transfers and held in the port of Pyongtaek-Dangjin. Both ships remain in custody with minimal clarity regarding their future.

More broadly, for those vessels that are included on the United Nations blacklist and subsequently seized, the seizing county may have to accept a prolonged caretaker for some of these maritime assets, which can be a burden in terms of time and resources.

In an in-depth interview with NK News, former United Nations Panel of Experts advisor Neil Watts, delved into many of the issues that make the enforcement of United Nations maritime sanctions against North Korea difficult as North Korean sanction evasion techniques have adapted and become more sophisticated.

He discussed the hesitation at times that some countries may have in accepting the responsibility of a seized ship, which he dubbed the “Mu Du Bong problem”, which was a North Korean ship that Mexico seized and was subsequently straddled with the responsibility for.

It remains to be seen if the Lighthouse Winmore will eventually face a similar fate to the Mu Du Bong, but thus far its story serves as a cautionary tale for ship owners who might typically view a ship as somewhat of an outsourced asset.

Even without directly engaging with North Korea, ignorance of a ship’s operations and activities can create at least a shadow of complicity for shipowners under the current sanctions regime.

As the owners of the Lighthouse Winmore have now discovered, such possible complicity can, unfortunately, cast a long shadow.

The future of the Lighthouse Winmore, an oil tanker registered in Hong Kong, remains unclear after a Hong Kong court declined a request by the vessel’s owner to compel the Marine Department to intervene in its future.The Lighthouse Winmore was initially detained in the South Korean port city of Yeosu in November 2017 and was officially seized in December 2017 by South Korean authorities for 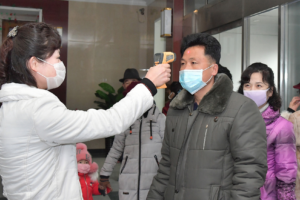 709 people in North Korea tested for COVID-19, no confirmed cases: WHO 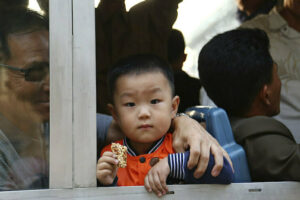 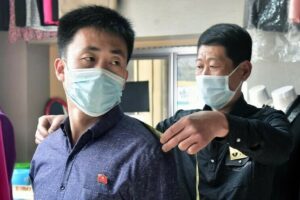 David S. Lee is a senior lecturer at the University of Hong Kong Faculty of Business & Economics where he is active in the areas of ethics, law, corporate governance, and the politics and economics of the Korean peninsula.