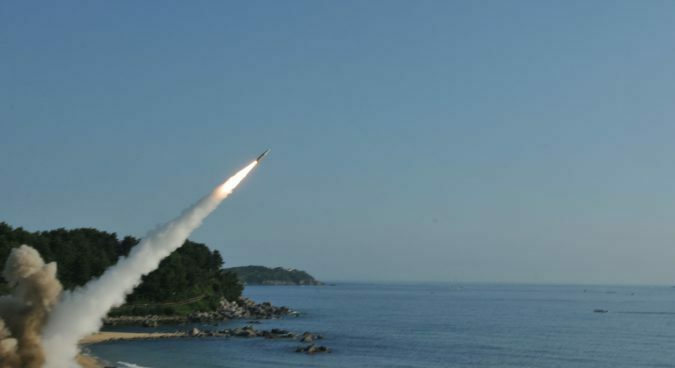 “The South’s armed forces also conducted a “precision strike” missile launch near the Northern Limit Line in the East Sea starting at around 3:23 a.m. in response

Chad O'Carroll is the founder of NK News/NK Pro and related holding company Korea Risk Group. In addition to being the group's CEO, O'Carroll is a frequent writer and commentator about the Koreas, having written about the two nations since 2010. He has visited the DPRK multiple times, worked and lived in Washington, D.C. with a focus on peninsula issues, and lived in the ROK since 2016.