Petrol prices up by 43% in North Korean capital: source
Prices have increased by more than 160% since April, when initial pricing spike occurred
Chad O'Carroll September 20, 2017 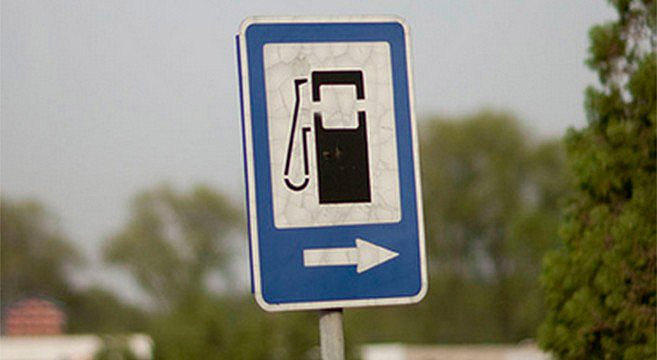 Petrol prices in Pyongyang increased by 43% on Thursday, an informed source told NK News, a significant and sharp spike upwards that builds upon a longer-term surge which kicked off in mid-April.

The data, reported regularly to NK Pro by residents of Pyongyang, shows the latest sanctions appear to be having a rapid impact on prices at the pumps and follows U.S. Secretary of State Rex Tillerson on Wednesday saying that Washington was starting to observe “evidence of fuel shortages.”

“It seems like a normal market reaction to scarcity or the expectation of scarcity – what we can’t know is how much this is due to overall lack of oil products in the market or to government hoarding in expectation of an emergency,” said Andray Abrahamian, a fellow at the Jeju Peace Institute in South Korea who has visited the DPRK dozens of times.

Notably, the latest increases mean 15kg vouchers now cost 170% more for petrol and 163% more for diesel than at the start of this year, the NK Pro data shows. Daily NK, a Seoul-based outlet, has reported that major price spikes have been reported in other parts of the country, too.

“If this situation goes on long term, it will squeeze the profit margins of companies as it will cost more to get their goods to market,” Abrahamian continued.

“This may, in turn, mean that smaller companies – the ones that can’t leverage economies of scale or political relationships as well – will be damaged the most, leaving the companies closest to the state relatively unharmed.”

News of the latest increase follows residents telling NK News on Monday that long lines of vehicles waiting to refuel had not recently been observed in Pyongyang, despite U.S. President Trump’s suggestion on Sunday that gas shortages were causing problems in North Korea.

But while sources on Monday said there was no evidence of supply issues causing lines to form at Pyongyang gas stations, they did recently report new restrictions against customers filling up jerry cans to buy extra supplies and said a number of gas stations were reported as being closed in the city.

Costs of rice, corn and bottled water have all crept up since North Korea’s sixth nuclear test, the outlet reported, due to a combination of gas price rises and anticipated further Chinese participation in emerging North Korea sanctions implementation.

Daily NK on Thursday reported that its sources in Pyongyang had also reported similar price increases to the latest data obtained by NK News, saying entrepreneurial citizens were now exploiting the rapid price changes to trade the coupons for profit.

Petrol prices in Pyongyang increased by 43% on Thursday, an informed source told NK News, a significant and sharp spike upwards that builds upon a longer-term surge which kicked off in mid-April. The increase follows the recent passage of United Nations Security Council Resolution 2375, which introduced major new restrictions on exports of oil and refined petroleum products to North Korea.