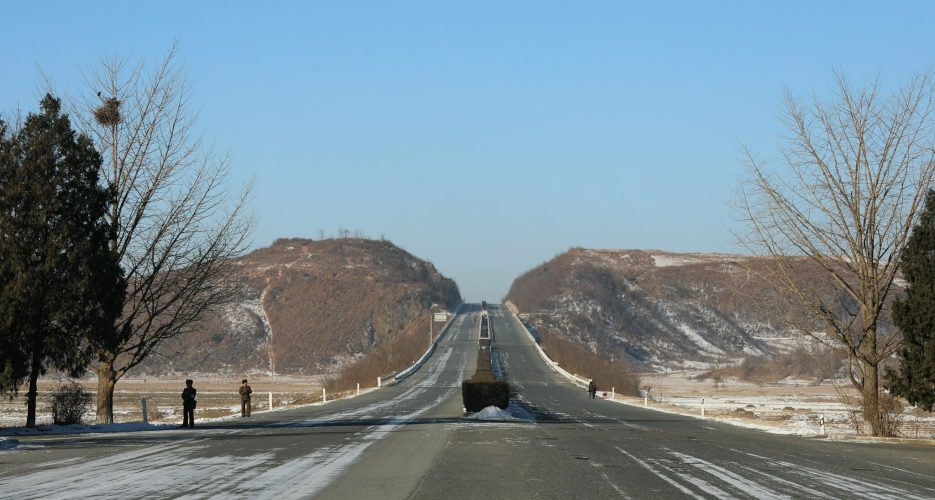 “South Korea is taking sides with its master by rationalizing the idea that any country’s intelligence agencies can collect clandestine information for its own national security,” the 3-minute long video says.

The video shows stills from the