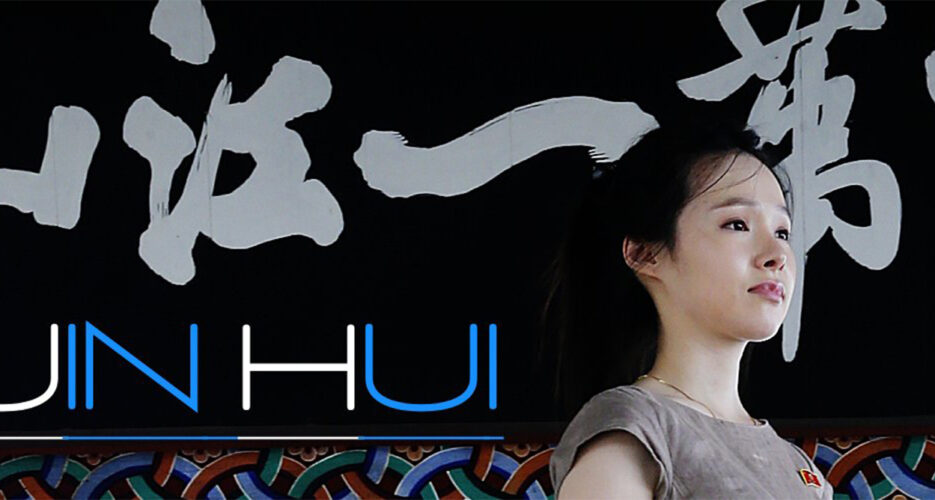 Now, an NK News investigation has found that the same propaganda outfit runs “Mokran_Tweet.” The “coldnoodlefan” host — who appeared in their videos and profile picture and was once dubbed the “new face of North Korean propaganda” — has been replaced 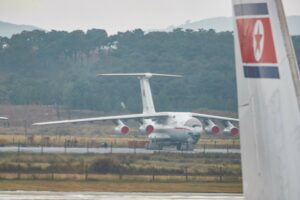 North Korean jets sent to China may have been cargo planes, imagery suggests 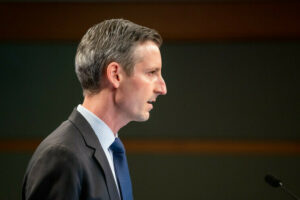 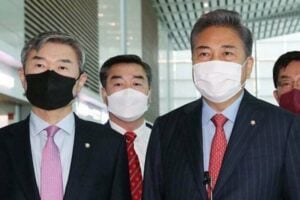