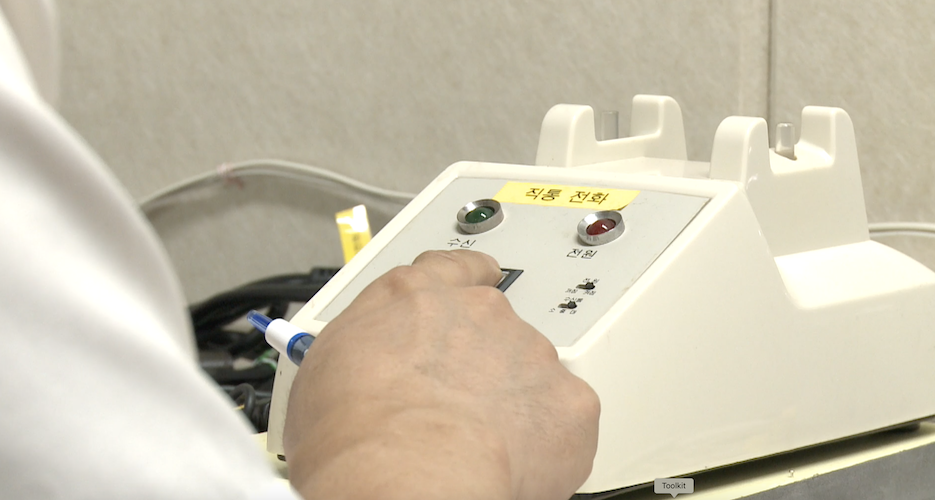 “The ROK Government on July 29 afternoon sent a document to the North’s side, under the 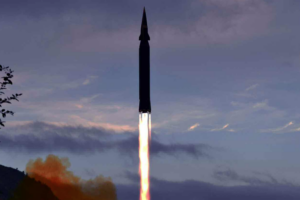 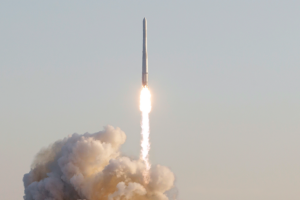 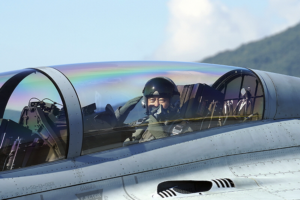