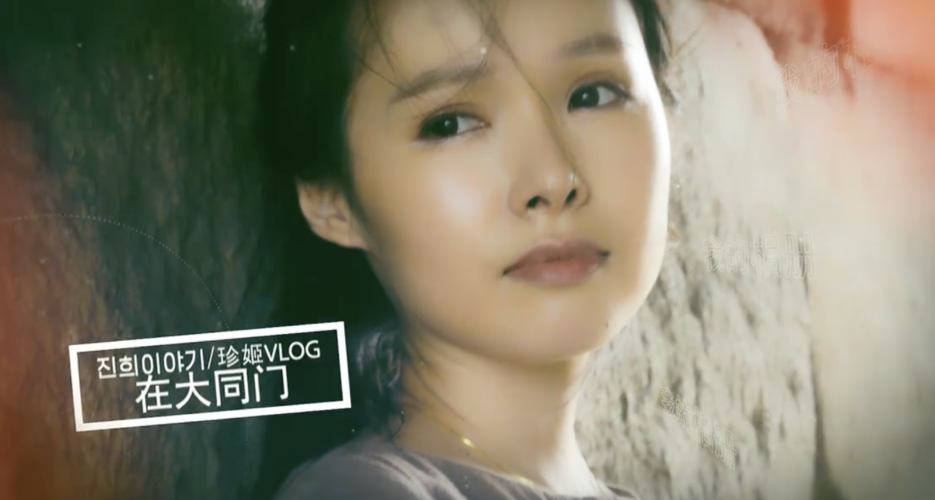 SHARE
SHARE
"I will take you to Koryo" Weibo page, June 18, 2021 | One of dozens of vanity shots of North Korean state-sponsored vlogger Jin Hui appearing in a new video series

Her interaction with the camera and the videos’ stylistic editing copy the tone and style of social media “influencers” on Weibo and other platforms, as North Korea appears to be resuming 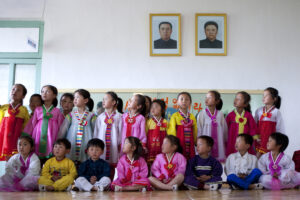 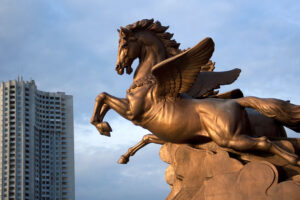 Ask a North Korean: What superstitions and urban myths exist in North Korea? 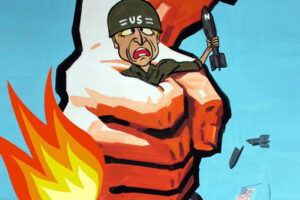