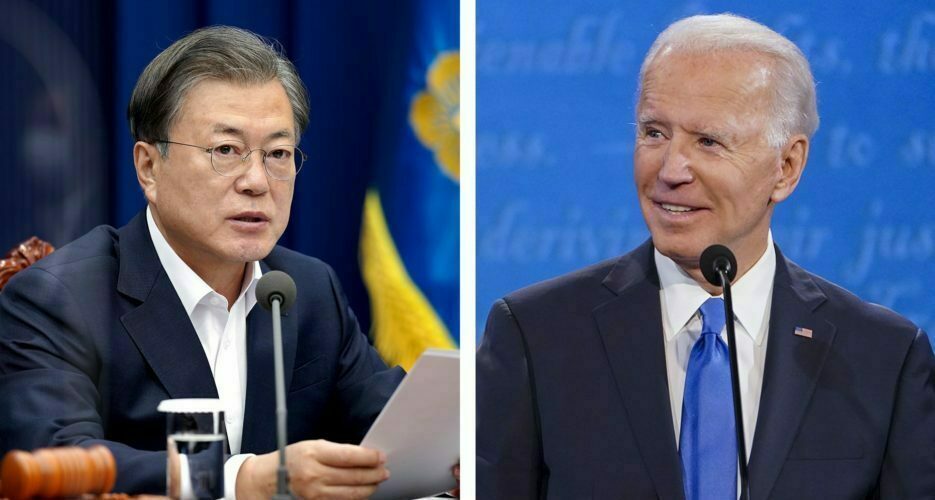 The two leaders started talking around 9 a.m. KST and spoke for about 14 minutes in total, the Blue House said. During the call, Biden told Moon that he will “closely cooperate [with South Korea] to solve the North Korean nuclear issue,” Blue House Spokesperson Kang Min-seok told reporters on Thursday. 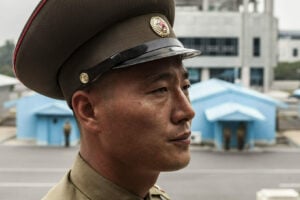 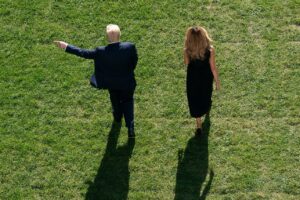 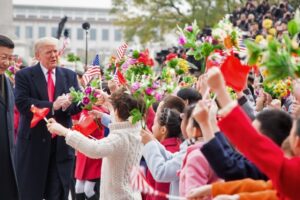