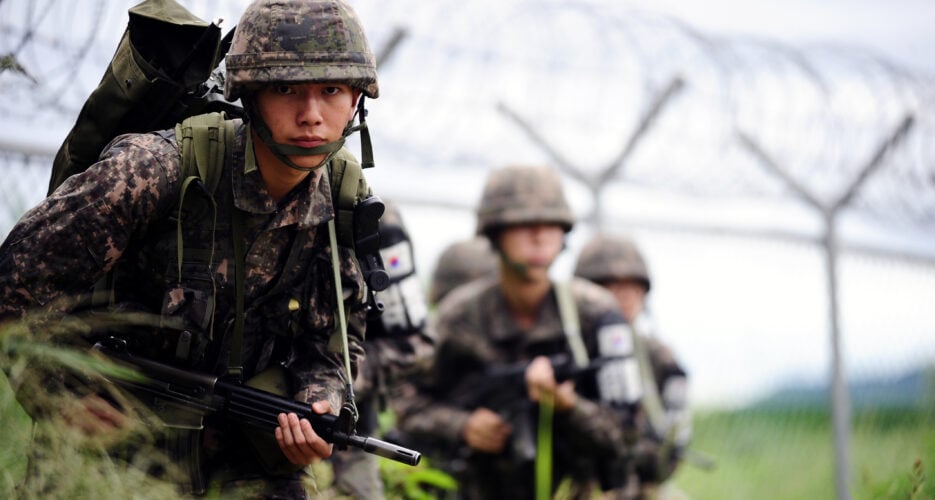 South Korea’s Ministry of National Defense (MND) will ask the country’s National Assembly to approve a 5.5% increase to its 2021 military budget, according to a government press release published on Tuesday.

The defense ministry asked for a budget of around 52.92 trillion won ($44.73 billion) for 2021. If approved, it would mark two consecutive years that defense spending surpassed the 50 trillion won mark.

The budget draft will be formally proposed to the country’s National Assembly on Thursday for review and approval.

The defense ministry set aside nearly 17.1 trillion won ($14.4 billion) for improving the country’s defense capacities in 2021, including projects on building response systems to nuclear and weapons of mass destruction (WMD) threat, as well as the budget needed for securing capacities needed for the transfer of wartime operation control (OPCON). In total, it amounts to a 2.4% increase from the previous year.

Around 14.57 trillion won ($12.3 billion) is also allocated for the procurement of military assets to “prepare against security threats” in the region. The defense ministry additionally requested that the National Assembly approve its plan to set aside some of the budget for developing KF-X (Boramae), next-generation submarines and K-2 battle tanks.

The ministry also increased the budget needed for running military forces by 7.1%, to 35.84 trillion won ($30.3 billion) in 2021. According to the MND press release, this is the highest year-on-year growth in the past decade.

Notably, the defense ministry plans to invest in “security operations” at military bases and especially coastal areas in 2021. South Korea is designating significantly more budget to reinforce security facilities and AI-based monitoring equipment at those places, especially compared to last year. The move appears to be a reflection of how the military came under fire after admitting to failures in border area security after a high-profile redefection to the DPRK took place in July.

Meanwhile, the budget for equipment maintenance for assets such as HUAVs (high-altitude unmanned aerial vehicles) and F-35As is also set to increase by 7.7% compared to last year.

South Korea’s unification ministry revealed its 2021 budget plan on Tuesday, as well. The ministry asked for a 3.1% increase in next year’s inter-Korean cooperation fund, bidding for around 1.24 trillion won in total ($1 billion) and planning for an overall 0.5% drop in the general account budget.

If approved, the inter-Korean cooperation fund’s budget increase would mark a 37.7 billion won ($31.8 million) boost from 2020, and is expected to realize the ministry’s vision of “public health and medical cooperation between the South and the North in preparing for natural disasters like COVID-19.” It would additionally cover other projects, such as coordinating a joint quarantine in the agricultural industry and livestock industry, according to a Ministry of Unification press release.

The overall 0.5% decrease in the unification ministry’s general account budget is largely due to a cut in defector resettlement funding, according to the ministry. The number of defectors entering South Korea significantly declined this year due to COVID-19, and the ministry expects that trend to continue for 2021.

The most recent government numbers suggest that only 12 North Korean defectors reached the South between April 2020 and June 2020 — the lowest figure recorded since data collection started in 2003. Quarter three defector numbers (covering July to September) are expected to come out in Oct. 2020.

Despite the cut, the budget covering defector resettlement is still the largest of all projects under the general account budget — 97.6 billion won ($81.7 million), or 63.6% of the budget for 2021.

South Korea’s Ministry of National Defense (MND) will ask the country’s National Assembly to approve a 5.5% increase to its 2021 military budget, according to a government press release published on Tuesday.

The defense ministry asked for a budget of around 52.92 trillion won ($44.73 billion) for 2021. If approved, it would mark two consecutive years that defense spending surpassed the 50 trillion won mark. 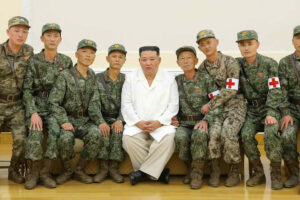 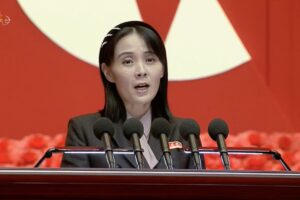 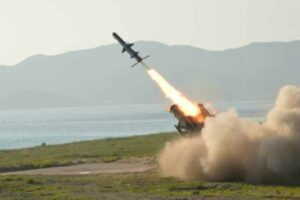