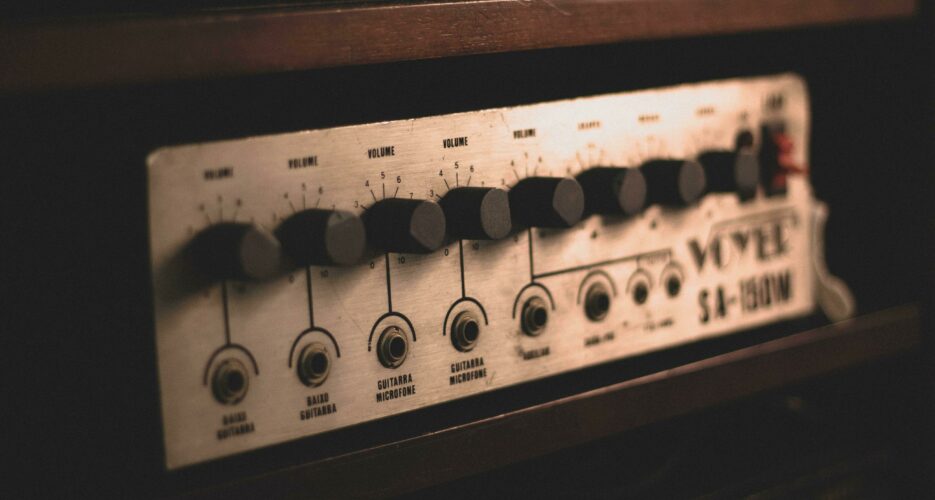 On Saturday, Yonhap News Agency reported that a DPRK-managed channel had recently "broadcast a series of mysterious numbers, presumed to be an encrypted message to its spies," claiming the video marked the first time Pyongyang had used YouTube to send "apparently coded messages" online. 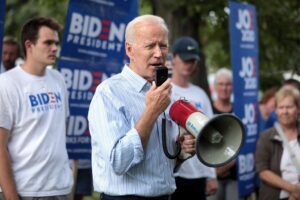 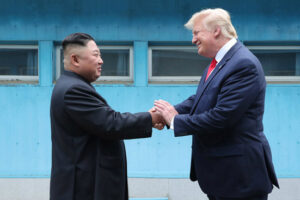 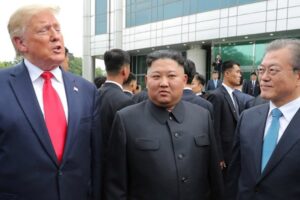