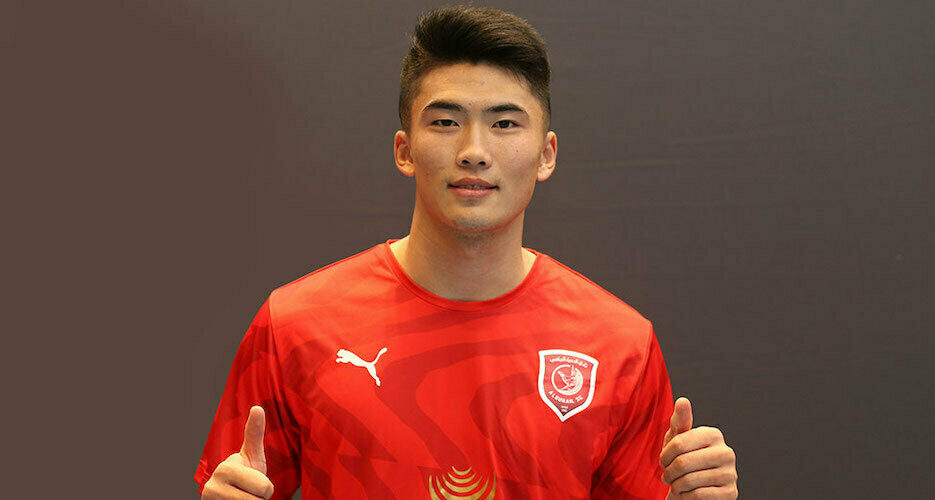 Han Kwang Song, one of North Korea’s most promising young international footballers, has moved from the Italian football club Juventus FC to Qatar’s Al-Duhail SC, a statement from the team confirmed on Wednesday.

The news comes just four months after Han, who also plays on the DPRK national team, was reported to have signed to play as a forward on Juventus’s under-23 team on loan from Italy’s Cagliari FC, where he had been since 2015.

“Han… is one of the most prominent talents in his country,” Al-Duhail, where Han will play as a forward, said in a statement on its website. “He played for several Italian clubs most notably Cagliari, Perugia, and finally Juventus.”

Qatari royal Sheikh Khalifa Bin Hamad also confirmed the move, in a tweet in which he welcomed Han to the club.

Al-Duhail is one of Qatar’s best football teams, ranked top of the country’s Stars League.

It was until last year home to another Korean player, though South Korean Nam Tae-hee has since moved to Al-Sadd, another of the Middle Eastern kingdom’s top clubs.

Italian press reports that Juventus had purchased Han from Cagliari for €3.5 million this month, before being sold on to Al-Duhail for €5 million.

The sum, if true, makes Han (21) likely the most valuable North Korean football player in history, ahead of Jong Tae Se, who has played in Germany’s Bundesliga and the J1 League, and one of only a handful playing for international clubs.

It’s unclear, however, how his role with Al-Duhail is in keeping with international sanctions against North Korea, which as of last month broadly prohibits DPRK citizens from earning money overseas.

Resolution 2397, approved by the Security Council in December 2017, mandated that all member states must repatriate “all DPRK nationals earning income in that Member State’s jurisdiction.”

This rule came into effect on December 22, requiring tens of thousands of DPRK citizens — primarily in Russia and China — to return home.

Speaking to NK News at the time of his signing to Juventus last September, a spokesperson for the club insisted “Mr. Han is not subject to restrictions,” though would not go into detail about how precisely the club had managed to circumvent the rules.

Neither Qatar’s embassy in South Korea nor its permanent mission to the UN replied to requests for comment from NK News on whether the kingdom had obtained an exemption from the United Nations sanctions allowing Han to work in its territory.

The kingdom has for many years played host to North Korean workers usually on construction sites in conditions frequently described by international NGOs as exploitative and dangerous.

A sanctions implementation report by Qatar’s mission to the UN made public earlier in the year, however, insisted that the country was in compliance with its obligations under those rules and “on track to repatriate all nationals of the Democratic People’s Republic of Korea working in the State of Qatar.”

Han Kwang Song, one of North Korea's most promising young international footballers, has moved from the Italian football club Juventus FC to Qatar's Al-Duhail SC, a statement from the team confirmed on Wednesday.

The news comes just four months after Han, who also plays on the DPRK national team, was reported to have signed to play as a forward on Juventus's under-23 team on loan from Italy's Cagliari FC, where he had been since 2015. 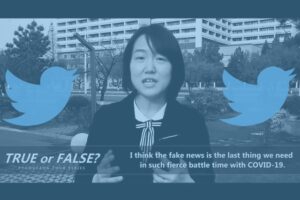 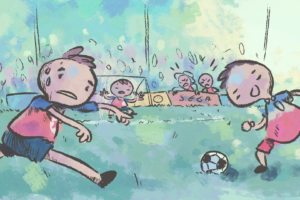 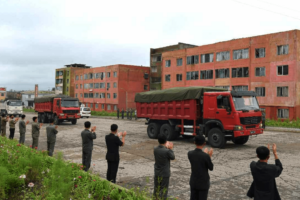