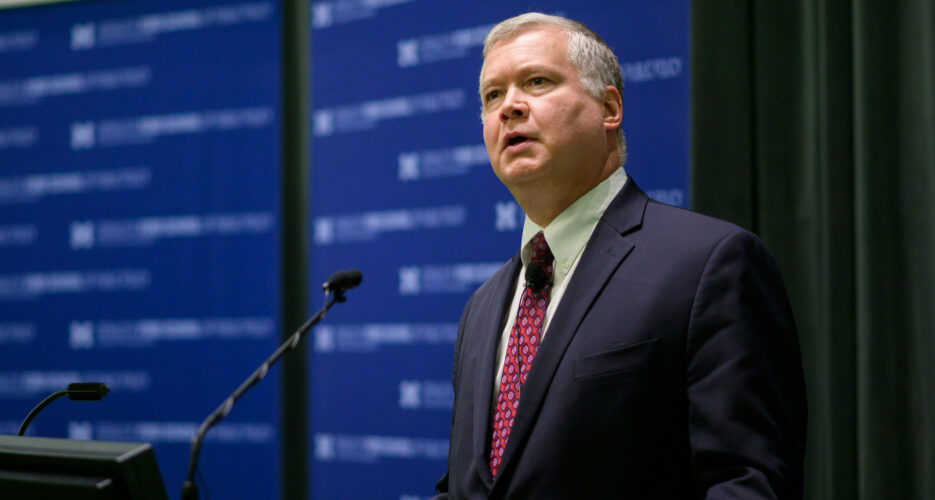 SHARE
SHARE
Colin Zwirko December 15, 2019
Image: Michigan Photography
North Korea’s recent statements have been “hostile,” “unnecessary,” and misrepresent Washington’s approach to working-level talks, the top U.S. foreign policy official on DPRK negotiations said Monday in Seoul. Special Representative for North Korea with the U.S. State Department Stephen Biegun, during a press conference with his ROK counterpart Lee Do-hoon Monday morning, also rejected DPRK leader Kim Jong Un’s self-declared end-of-year deadline for Washington to satisfy their demands in denuclearization talks. Biegun then spoke directly to his DPRK counterparts from the podium, calling for them to return to talks and “get this done.”  “It is 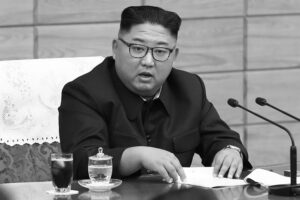 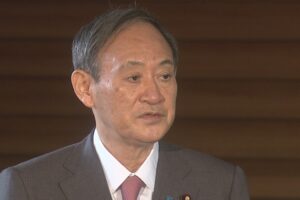 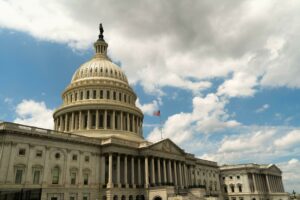