Relations with N. Korea “the best thing” to come from White House tenure: Trump
U.S. President adds that negotiations with North Korea might not "work out"
Leo Byrne September 20, 2019 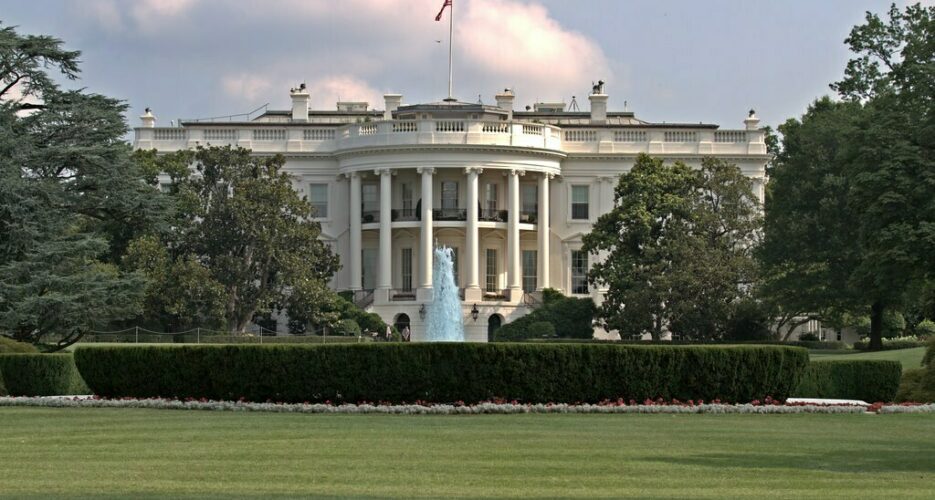 U.S. President Donald Trump said Friday that his relationship with Pyongyang was “the best thing” to come from his tenure in the White House.

Speaking to reporters during a meeting with his Australian counterpart Scott Morrison in the Oval Office, Trump touted his good relationship with North Korean leader Kim Jong Un.

“I think the best thing that’s happened to this country is the fact that, at least for three years — the fact that I have a very good relationship with Kim Jong Un,” Trump told reporters.

“I think that’s a positive. His country has tremendous potential. He knows that. But our country has been playing around for 50 years and getting nothing. We have a relationship, there’s never been a relationship with them.”

But the U.S. president also acknowledged that he didn’t know whether negotiations with Pyongyang you would succeed.

“We’ll see what happens. It might work out, it might not work out. I’m not saying it will. But in the meantime, he hasn’t been testing any nuclear,” Trump said, adding that North Korea’s recent short-range tests were “pretty standard fare.”

During the question and answer session with reporters, Trump also said there should have been swifter action in the case of Otto Warmbier, who was arrested in North Korea and who died shortly after his return to United States soil.

“I work hard on hostages. I think most presidents wouldn’t do that, but I do.”

“I will tell you, people should have moved faster. He was there for a long time. Sometimes it’s just too late… We got him home, but he was in horrible, horrible condition.”

Trump’s comments on his relationship with Pyongyang come as North Korea has signaled an interest in returning to negotiations over the country’s nuclear program.

Also on Friday, a top North Korean official said he it was “optimistic” about the upcoming talks with Washington, praising Trump’s decision to ask for former National Security Advisor John Bolton’s resignation.

“I read the report that President Trump pointed out the iniquity of the method of ‘Libya-style nuclear abandonment’ and contended a ‘new method’ to improve DPRK-U.S. relations with interest,” the DPRK’s new chief negotiator Kim Myong Gil said.

“I welcome President Trump’s wise political decision to approach the DPRK-U.S. relations from a more practical point of view,” he said, describing Bolton as a “burdensome troublemaker, who handled everything sticking to an outdated framework.”

Although Washington has not announced any details on times or locations for the upcoming talks, Trump and Kim agreed to restart working-level negotiations during their face-to-face meeting at the end of June.

Originally scheduled to begin in mid-July, the talks appear to have had several false starts, with North Korea instead focusing on testing short-range missiles over the summer months.

U.S. President Donald Trump said Friday that his relationship with Pyongyang was "the best thing" to come from his tenure in the White House.

Speaking to reporters during a meeting with his Australian counterpart Scott Morrison in the Oval Office, Trump touted his good relationship with North Korean leader Kim Jong Un.