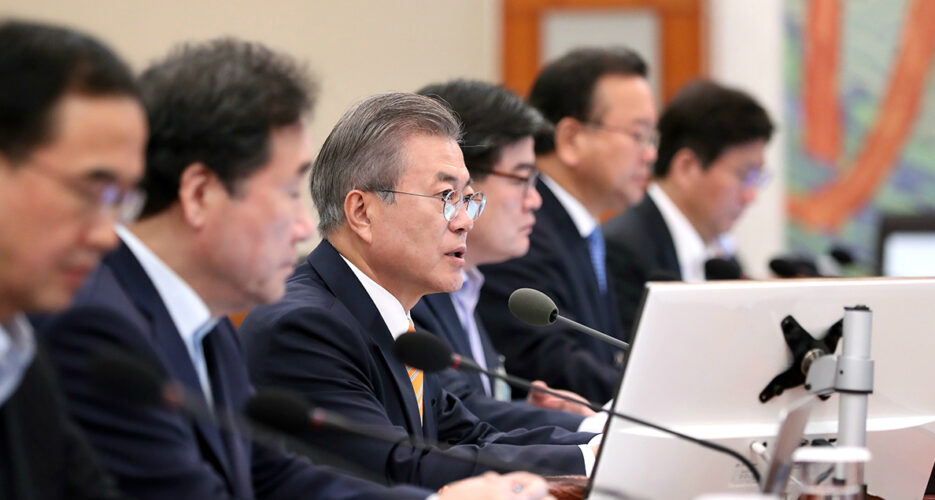 South Korean President Moon Jae-in on Tuesday ratified September’s Pyongyang Joint Declaration and inter-Korean military agreement, in a step which he earlier in the day said would speed up the North’s denuclearization and improve human rights.

The move formally brings the two agreements into South Korean law, and follows the ROK Ministry of Government Legislation’s conclusion that the two agreements, signed in September, do not require the National Assembly’s consent before they are ratified.

The ROK Cabinet earlier in the day gave the President the green light to ratify the agreements, with South Korean presidential spokesperson Kim Eui-keum telling a press briefing that Moon was expected to follow through today or on Wednesday.

The approved document is expected to be published on an official gazette between October 29 and 31, Kim added, adding it will take effect at the same time.

Speaking at the Cabinet meeting, President Moon on Tuesday said the improvement of inter-Korean relations and alleviation of military tensions would facilitate “complete denuclearization” of the peninsula, and that the ratification of the agreement would speed up this process.

“That will be the path to protect our people’s lives and security as well help the economy by removing the risk factor from the Korean peninsula,” Moon said.

“Above all, it will firstly provide benefits to residents on the border who have been disadvantaged,” he continued. “This is also a way to improve North Korean human rights substantially.”

Presidential Chief of Staff Im Jong-seok on Tuesday insisted that there was no precedent for the National Assembly needing to ratify a “declaratory agreement” such as the Pyongyang Joint Declaration.

“My understanding is that the National Assembly’s [ratification] is needed when new inter-Korean concrete and sectoral agreements, which can be concluded in the future, pose a significant financial burden,” Im told media before the Cabinet meeting.

President Moon previously asked the National Assembly to support the ratification of the April summit deal with the stated aim of  “institutionalizing” the inter-Korean agreement.

Moon in March said this would allow the South Korean government to implement North-South agreements regardless of a change of government in Seoul, in comments in which he expressed his regret over the failure of the 2007 October 4 Declaration.

The ROK President also previously said consent from the National Assembly would be required to fulfill inter-Korean agreements, due to the government’s need to acquire funding for any plans.

Article 22 of the Inter-Korean Relations Act says the President shall implement agreements which “have been ratified by the National Assembly or have undergone deliberation by the State Council.”

Article 21, on the Conclusion or Ratification of South-North Korean Agreements – which both Im and President Moon have cited – stipulates the National Assembly “shall have a right to consent to the conclusion and ratification” when such agreements cause “heavy financial burdens on the State or nationals.”

Article 23, too, asks the ROK President to obtain parliamentary approval when intending to “suspend the effect of each South-North Korean agreement, the conclusion or ratification of which has been ratified by the National Assembly.”

The Moon administration’s bill on the ratification of the Panmunjom Declaration and its budget proposal has since September been under review by the National Assembly’s Foreign Affairs and Unification Committee.

Seoul plans to allocate KRW471.2 billion (USD$415 million) of its projected budget for the next year on the implementation of that declaration.

That will be financed by the Inter-Korean Cooperation Fund, which will pay for road and rail connection and modernization, forestry cooperation, reunions of separated families, the operation of a Kaesong liaison office, and social and sports exchanges.

Last month, however, saw the Moon administration admit it may need to secure additional funds when renovation works of North Korea’s railways and roads begin, however.

Both the South Korean presidential office and the Ministry of Unification (MOU) on Tuesday insisted the implementation of the Pyongyang Declaration would not incur additional costs.

“As the Pyongyang Joint Declaration is the follow-up agreement, which shapes up the Panmunjom Declaration, it doesn’t create an additional financial burden,” an official — who wished to remain anonymous — told NK News, insisting this meant it was not a “legislative matter.”

The Blue House stressed the Moon administration “had endeavored to receive an approval from the National Assembly” for the Panmunjom Declaration as it required more financial commitment.

South Korean President Moon Jae-in on Tuesday ratified September's Pyongyang Joint Declaration and inter-Korean military agreement, in a step which he earlier in the day said would speed up the North's denuclearization and improve human rights.The move formally brings the two agreements into South Korean law, and follows the ROK Ministry of Government Legislation's conclusion that the two 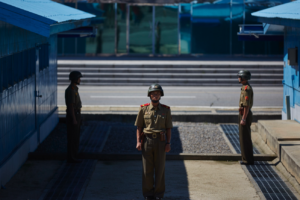 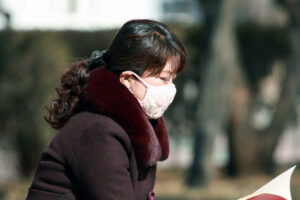