Estimated costs at the time, however, were around USD$900 million per unit, likely setting up another battle between domestic opponents of the plan and

US diplomatic boycott of Olympics a setback for dialogue with DPRK: experts 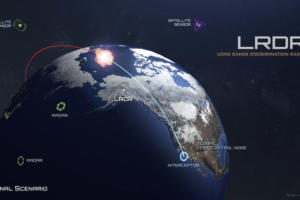 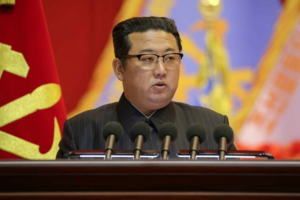