North Korea as the next Vietnam? It’s unlikely

"Reform and opening-up" could be highly damaging to political stability
Peter Ward May 15, 2018 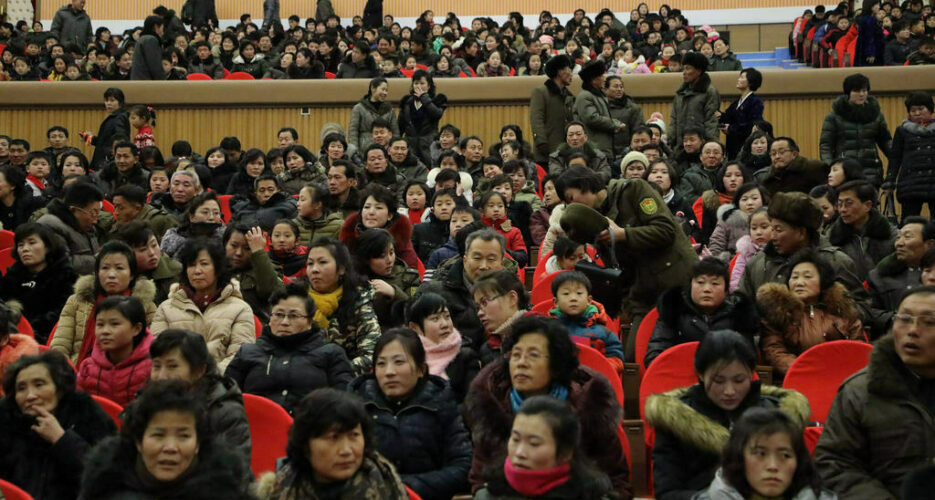 Chairman Kim, as Mike Pompeo knows him, is reported to have suggested that North Korea could become the next Vietnam – reforming and opening its economy to foreign investment.

Some editorializing presents this as a realistic and genuinely enticing prospect for international and South Korean investors and companies, and some statistics give this idea the semblance of credibility. But let’s get real: North Korea has serious political and economic issues that will make an opening and real reform very difficult.

A RECIPE FOR COLLAPSE

The North Korean regime today is founded on a shaky set of foundations that could easily become unstable following a China/Vietnamese-style opening up to the outside world. Much of these are based on the stories the North Korean state tells its people.

First among these are the allegedly great leadership skills of hereditary monarchy in charge, who handle foreign policy with great skill but have somehow presided over a socioeconomic basket case – when compared to their neighbors South Korea, China, or Japan.

Unlike the Vietnamese communists, who actually took on the United States and won, the North Korean state must comfort its people with deception about the truth of the Korean War and about the state of its economy. If and when South Korean engineers, technical experts, and business people descend upon the country, word will get around about this reality.

Second, there is the issue specifically of South Korea, whose unbelievable economic prosperity means that even people living in economically deprived towns in the provinces have a substantially superior material existence to anyone outside the Central Committee/military elite in North Korea. Opening up to South Korean and foreign capital will bring more normal North Koreans in its factories up to speed on just how backward their country is compared to the allegedly semi-colonial South.

South Korea is likely to lead the investment charge – should it ever occur – because only investment backed up by some government guarantees will be available to begin with – other investors will have limited appetites for large-scale investment.

North Korea is a highly speculative investment environment – to put it mildly.

Aspirant global investors divide the world into developed, emerging, and frontier markets. Then there is North Korea: is it really even a frontier market? Most aspects of their market system are never discussed in their open access publications (though their laws do include some references to markets, their operation etc.). They have begun to reform certain aspects of the industrial and agricultural sectors, but most production can still legally only be undertaken by the state.

The very idea of private productive property and capital assets being owned by North Koreans– producer goods like machinery and assets like land, residential and commercial property, natural resources, etc. – is considered ideologically sacrilegious, with the constitution banning private property and the civil code banning the creation of private enterprise outright.

There is a market economy, there are price signals that rely on supply and demand for a great deal of economic activity, and some private investment has been legalized, but much of this remains in the shadows. And if the North Korean state will not talk about and barely trusts its own people with markets, what basis do we have to believe that they will trust the foreigner to come in and start private businesses?

What’s more, the North Korean state has so far demonstrated itself to be a highly unscrupulous, manipulative and predatory actor (or set of actors). Bureaucrats seem to believe their own propaganda: the DPRK is such a great and important place with so much to offer that North Korean enterprises, government supervisory agencies, Party organs and military actors can demand extra side payments, impound assets, and even refuse to repatriate the profits of foreign investors (or demand changes in exchange rates) with virtual impunity.

From taking expensive factory equipment and cars on consignment in the 1970s, to the sorry cases of the Xiyang Group and Orascom more recently, the North Korean state and its many agencies have demonstrated a remarkably consistent penchant for cheating foreign investors gullible enough to believe their local partners.

Most international investors are not so hot on North Korea, and even if a sudden fever overtakes some, they have Google and a group of political risk consultants, insurers, and banks to tell them this.

It is for this reason that South Korea is likely to be where this hype begins and ends. With South Korean companies the pattern has been a little different at times, but both the Kaesong Industrial Complex (KIC) and the Kumgang Mountain Tourist Region (KMTR) became captive to the security issue and the vicissitudes of inter-Korean relations.

What’s more, these inter-Korean cooperation projects were never primarily about profit and had partial South Korean government guarantees backing them up. It is this that is likely to make large South Korean investment in the North hit a brick wall at a certain point, however, for reasons that former high-ranking DPRK diplomat Thae Yong-ho recently explained: issues of political control, regime stability, and information control loom large.

Most international investors are not so hot on North Korea

North Korea has one of the most politicized economies on earth. The “Mother Party” and the “Fatherly Leader” – real terms in North Korean agitprop – lead the country’s economy to greater development and success.

The Party line is sacrosanct in all economic matters: a style of socialism stricter and more rigid than Vietnam since the mid-1980s and one which has brought great poverty to one half of a divided country.

Reform and opening up could be highly damaging to political stability. International investors will be extremely skeptical of Pyongyang, while the country’s solipsistic attitude to the world will make it very difficult create trust and mutually beneficial investment schemes. Hence, South Korean government-backed “cooperation” is likely to form the bulk of any future investment “boom.”

Unless and until North Korea figures out a way to seriously reform and open, this is likely where the current hype will end.

Chairman Kim, as Mike Pompeo knows him, is reported to have suggested that North Korea could become the next Vietnam – reforming and opening its economy to foreign investment.

Some editorializing presents this as a realistic and genuinely enticing prospect for international and South Korean investors and companies, and some statistics give this idea the semblance of credibility. But let’s get real: North Korea has serious political and economic issues that will make an opening and real reform very difficult. 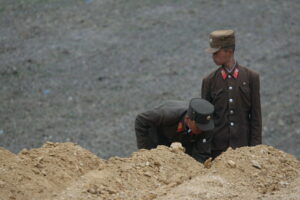 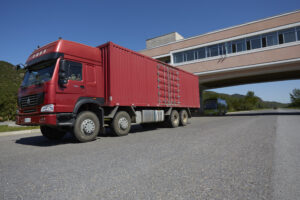 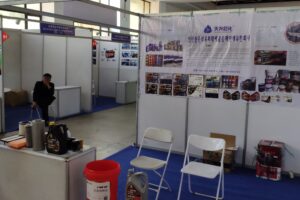 Peter Ward is a writer and researcher focusing on the North Korean economy, as well as a PhD candidate at the University of Vienna.