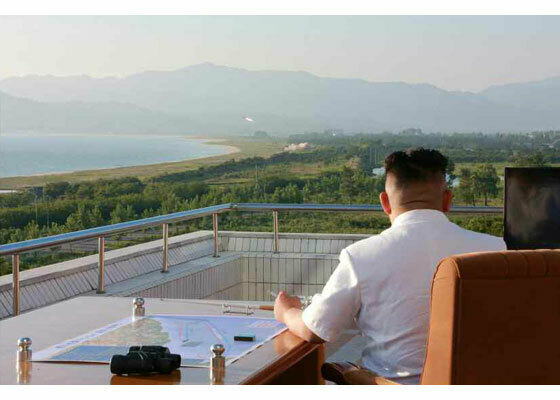 JCS said yesterday that projectiles were presumed to be short-range anti-ship cruise missiles, and that they flew around 200km with a “maximum altitude” of 2km.

The test was the first of a