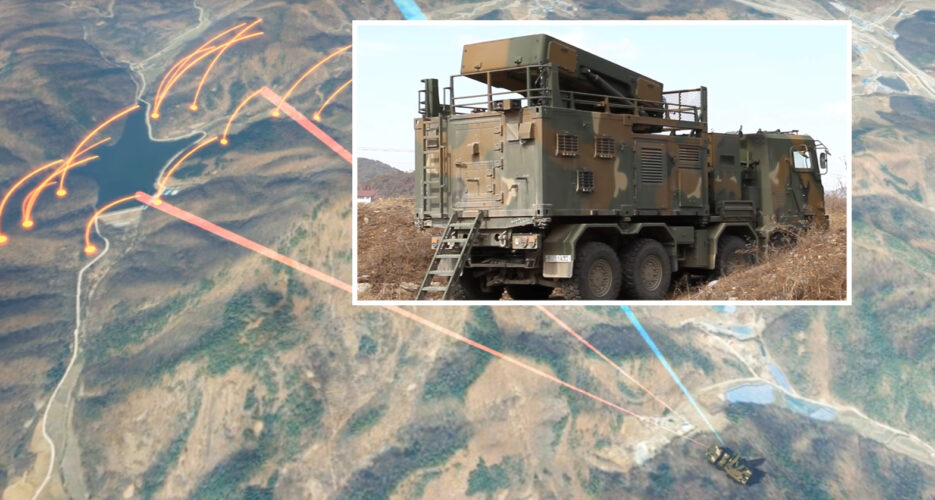 “The counter-artillery detection radar-II is the core equipment of our forces’ counter-fire operations, which can incapacitate North Korea’s long-range artillery threatening the capital area,” DAPA said in a written