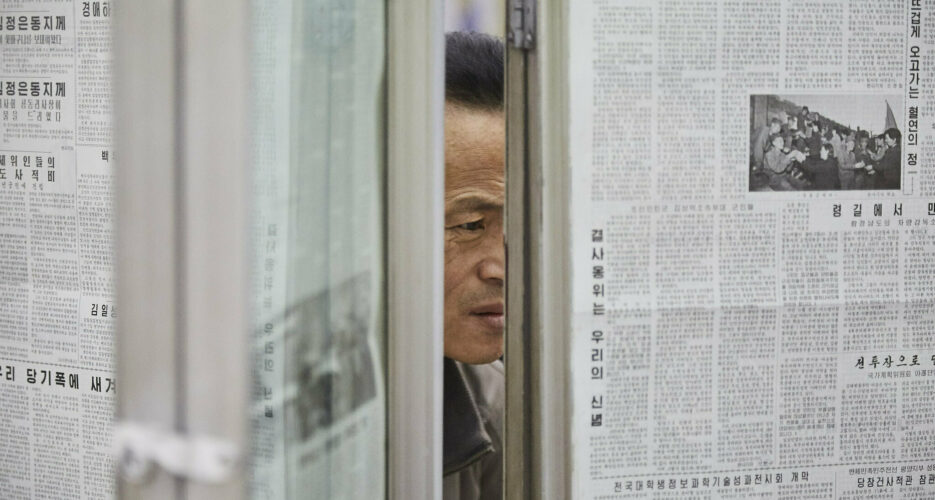 Two women arrested in connection with the death of Kim Jong Nam will be charged with his murder on Wednesday at the magistrate’s court in Sepang, the Malaysia Attorney General confirmed to press on Tuesday.

During the attack, Kim was exposed to a lethal dose of VX – a chemical weapon and highly toxic nerve agent – and subsequently died on his way to hospital.

CONFIRMED: Vietnamese and Indonesian suspects in death of man believed to be #KimJongNam will be charged with murder tomorrow morning. pic.twitter.com/SQsG9A5x24

The two women have reportedly claimed that they did not know they were exposing the victim to a nerve agent. However, their account of the events have so far been denied by Malaysian police.

“We strongly believe this is a planned effort and they have been trained to do what they did,” the Inspector General of Police, Khalid Abu Bakar, told the New Straits Times last week.

Huong and Aisyah were ordered to be remanded in custody for 14 days prior to the announcement, while a North Korean citizen, Ri Jong Chol, also arrested in relation to the case, remains in custody without charge. The remand order for Huong and Aisyah expires on Wednesday.

The news comes as a North Korean delegation headed by Ri Tong Il, the former deputy permanent representative of the Democratic People’s Republic of Korea (DPRK) to the United Nations, arrived in Malaysia on Tuesday.

The delegation will be discussing the case, which the DPRK denies any involvement in, with Malaysian authorities.

This is despite Malaysia announcing that it sought several North Koreans for questioning including a diplomat from the DPRK Embassy in Malaysia.

Two women arrested in connection with the death of Kim Jong Nam will be charged with his murder on Wednesday at the magistrate's court in Sepang, the Malaysia Attorney General confirmed to press on Tuesday.