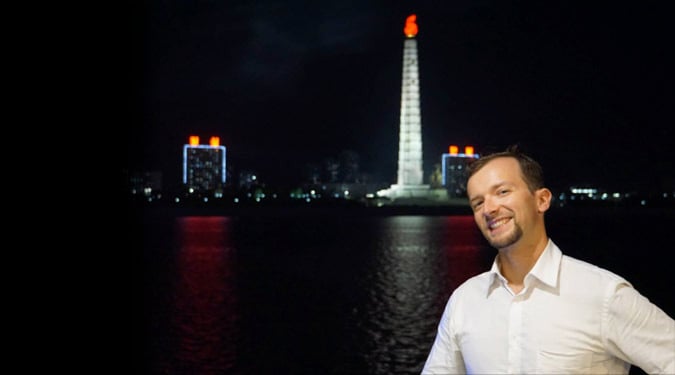 The removal of the two channels comes less than three months after YouTube suspended the KoreaCentralTV1 channel, which, until its suspension, claimed to be the official representative of North Korea's state tv channel.