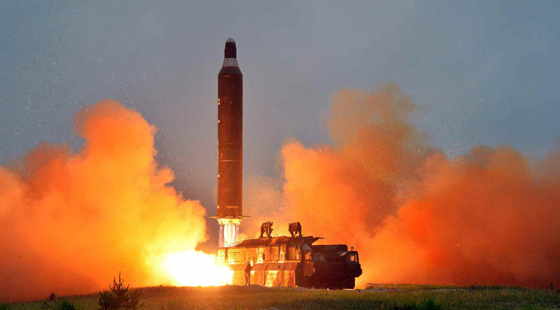 The report is impossible to independently verify.