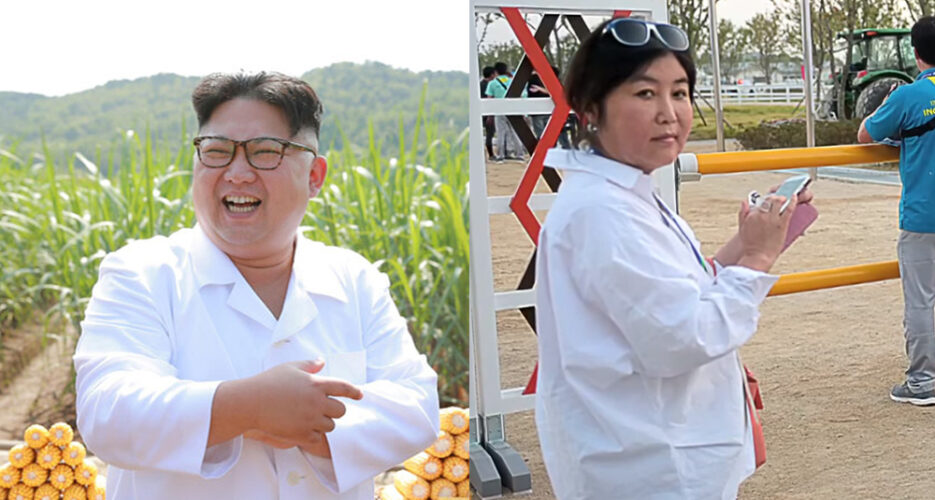 North Korea on Thursday responded for the first time to the ongoing Choi Sun-sil scandal in South Korea, saying that it symbolizes the “de-facto collapse of the current (South Korean) government.”

The unusually rapid response time demonstrates the North’s level of interest in the scandal, experts have said, one noting that it may affect the deployment of the Terminal High-Altitude Area Defense (THAAD) system.