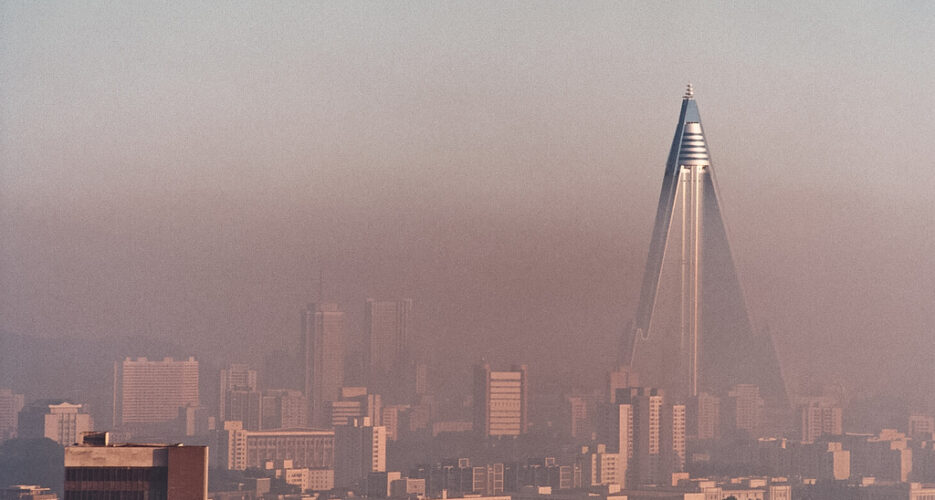 The new office will focus on producing video and photographic content, and the news follows an agreement made earlier in the year between AFP and the Korean Central News Agency (KCNA).

“They held an official opening ceremony. It’s a milestone for us. Our mission is to cover the entire world,” Marc Lavine, AFP editor in chief for the Asia-Pacific told NK News.

The Pyongyang Bureau will be staffed by a locally hired videographer and photographer, who will work in conjunction with visiting foreign correspondents.

“The other important part is that we will now able to send in foreign correspondents on a regular basis,” Lavine added.

AFP’s reporters will file video pieces and photographs from in-country, with AFP’s foreign correspondents visiting as often as possible.

The system mirrors that of other international news bureaus in the DPRK. Currently, the Associated Press (AP), Xinhua, Ria Novosti and Japan’s Kyodo News have similar agreements in place.

It is currently not known how the AFP will navigate some of the pitfalls of working in the North’s restrictive media environment.

After opening their office in 2012, the AP has faced some criticism for being too willing to accept the limitations imposed by the DPRK authorities and for the general opaqueness surrounding the deal.

In late 2014 an NK News investigation revealed that during the drafting stages of their agreement, the AP agreed to distribute state-produced propaganda under its own name. The agreement also showed that the AP’s correspondents were not allowed visas to live and work full time in the country.

“AFP is committed to freedom of information and freedom of expression, which form part of its founding values,” Hoog said in comments carried by the Bangkok Post.

The Agence France-Presse (AFP) news network officially opened a new bureau in North Korea’s capital on Monday, holding an opening ceremony attended by Emmanuel Hoog, the group’s chief executive and chairman.The new office will focus on producing video and photographic content, and the news follows an agreement made earlier in the year between AFP and the Korean Central News Agency (KCNA).