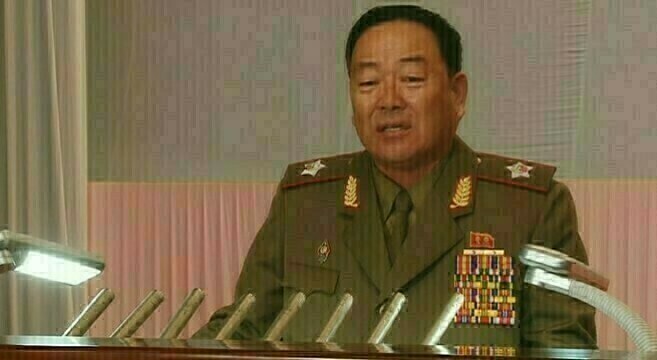 News of the event was publicized by the Yonhap News Agency early on Wednesday morning. Yonhap quoted the NIS as saying he was punished for falling asleep during formal military events.