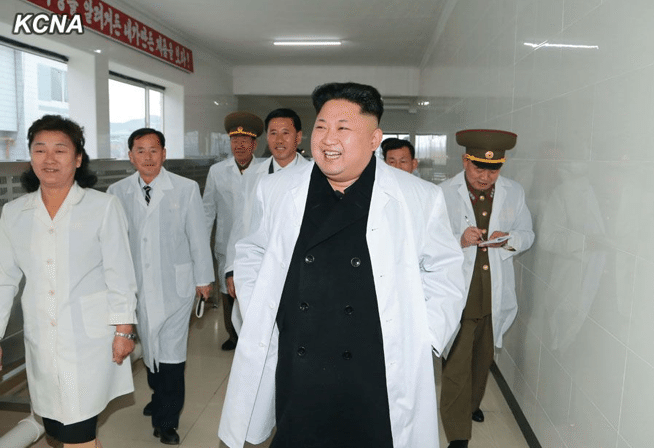 Although this does not necessarily mean there is “power-sharing” going on, it appears that she is providing the young leader with influential advice, Kim said, citing anonymous sources in the country.

Robert Lauler has worked as an NGO employee, translator and writer during his time in Korea. He is now an NK News correspondent based in Seoul and can be reached at[email protected].