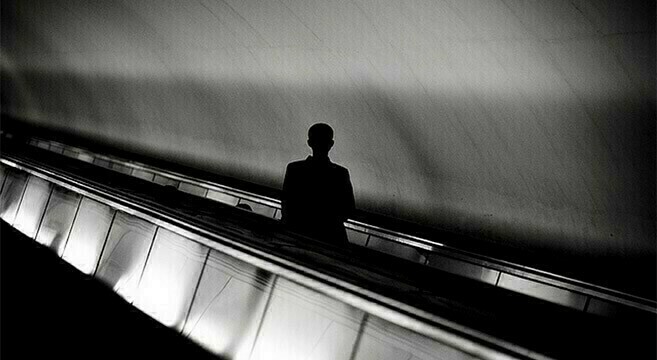 Yoon Tae-Hyung is the head of the DPRK’s Korea Daesong Bank, an international trading bank whose primary role is to bring foreign currency into North Korea in conjunction with Korea Daesong General Trading Corporation.

“Yoon Tae Hyung acted as a bank manager abroad, having been in charge of Kim Jong Un’s slush fund in the far east of Russia,” a source in North Korea told the Seoul based Joongang Daily.

Though high level defector cases of this kind often turn out to be untrue, experts believe that this particular incident is relatively plausible, when interpreted in the context of Jang Song Thaek’s execution late last year.

“Because Jang was known to be close to many banking officials working abroad, these types were themselves potential targets after Jang’s execution,” Andrei Lankov, a North Korea expert and professor at Kookmin University told NK News, adding that many similar defections may have gone “unreported”.

Although it is currently unknown if Yoon had ties to Jang, Lankov believes a defection to South Korea might be likely in this case.

“It’s impossible to know right now whether Yoon had connections to Jang but given the circumstances, defecting could be an attracting alternative especially since they are handling lots of cash and it’s not so hard to run away to the South.” Lankov continued.

The possibility of Yoon’s defection is real enough for South Korean authorities to be on alert, according to The Joongang Daily.

Given his major role in North Korea’s economic activities, Yoon’s insider knowledge would undoubtedly be valuable to outside authorities.

“North Korea is likely taking measures to protect any sensitive information and assess the extent of the damage done,” he added.

Kim’s “revolutionary fund” has been linked to illegal drug smuggling projects, though whether or not it’s a bona fide slush fund is up for debate.

“I think the term ‘slush fund’ is a little bit of an exaggeration. Although Daesong General Trading Corporation has been known to engage in illegal activities, a significant percentage of their profits come from legitimate trading,” Lankov told NK News.

In November 2010, the U.S. Department of the Treasury blacklisted Daesong Bank and Daesong General Trading Corporation for their affiliation with North Korea’s Office 39, a top-secret financial arm of the DPRK leadership which has been implicated in a variety of illicit economic activities.

Yoon Tae-Hyung is the head of the DPRK’s Korea Daesong Bank, an international trading bank whose primary role is to bring foreign currency into North Korea in conjunction with Korea Daesong General Trading Corporation.