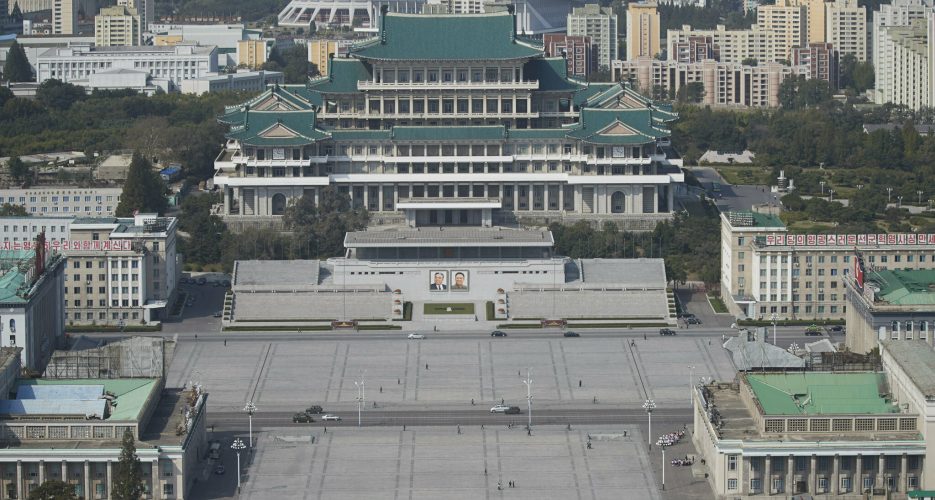 Choe’s appointment brings the current number of vice premiers to seven, including Im Chol Ung, Kim Tok Hun, Kim Yong Jin, Ri Chol Man, Ri Mu Yong and Ro Tu Chol. The post is a senior cabinet position. Vice premiers – who may sometimes concurrently hold other offices – perform primarily ceremonially and representative duties for the North Korean regime. They often preside over public events which do not warrant the appearance of Kim Jong Un or other higher-ranking officials, accompany such officials to a variety of events or represent the DPRK at some diplomatic functions. Often, the professional background and/or second official position of a vice premier will determine the events at which they appear. 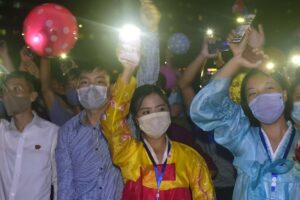 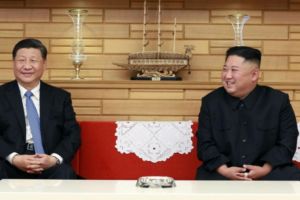 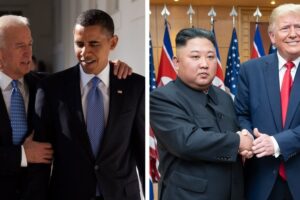