Japan employs strict customs practices regarding travel to or from N. Korea
Kosuke Takahashi May 6, 2014 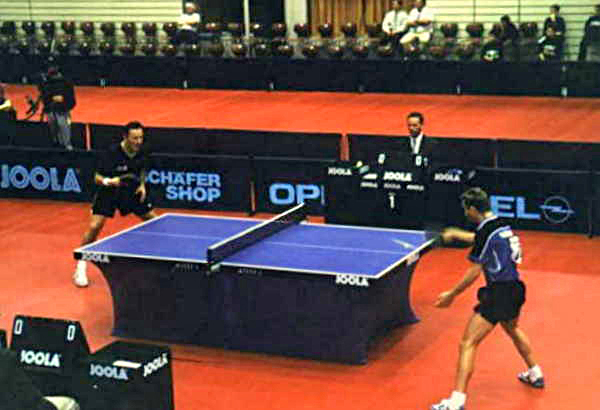 The players had participated in the World Team Table Tennis Championships starting April 28 and ending Monday in Tokyo, the newspaper reported, and were leaving Japan for Beijing en route to Pyongyang.