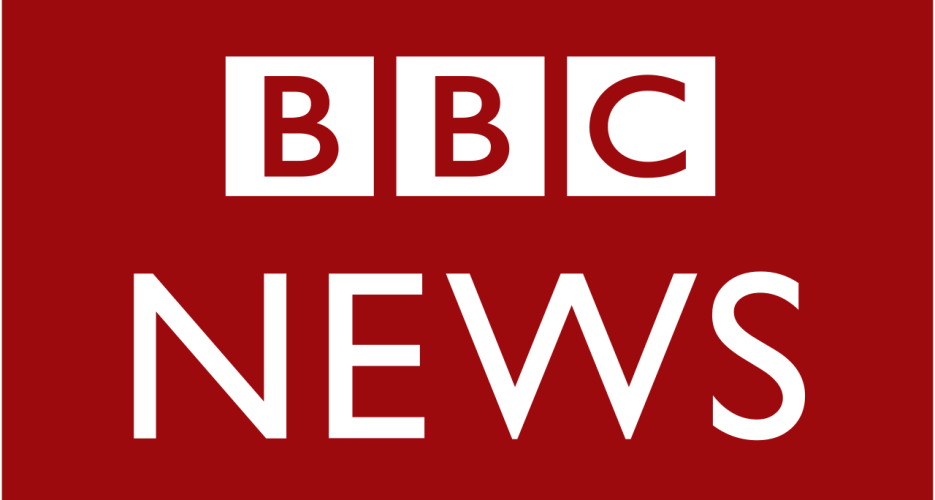 LONDON – A detailed proposal pushing for the creation of a BBC radio service that provides Korean-language programming to both North and South Korea is currently being considered by the British government, despite ongoing budget cuts to the BBC World Service.

“It always comes as a surprise when you tell people that the BBC World Service doesn’t broadcast in Korean. Although there is no former colonial link between Great Britain and Korea (in many respects a blessing), 1,000 British servicemen did give their lives in the Korean War” said Lord David Alton, author of a preface to the 15-page report seen by NK NEWS.

The BBC currently operates in over 25 foreign languages, including Russian, Arabic, Farsi, Chinese and Somali, but has not indicated interest in expanding its remit to include Korean until now.

The proposal, which is still in the early stages of debate in UK Parliament and cites the successes of the BBC Burmese service as a possible template, describes the potential launch of a BBC Korean service as a “golden opportunity”, and highlghts the Korean peninsula as an area within which the British broadcaster lacks influence.

“The Korean peninsula is home to one of the greatest ongoing tragedies of the modern era, and that tragedy should be ameliorated as far as possible. Information dissemination can help achieve that” Chris Green, International Affairs Manager of the Daily NK told NK NEWS.

“If the taxi driver in Gwangju, the apple farmer in Daegu, the businessman or student in Seoul and the ordinary people of Pyongyang, Hamhung, and Rason are all listening to reliable, objective information from the same radio station delivered in their native tongue, what better way of bringing the ‘minjok’ [Korean people] together can there be than that?”

Skeptics cite recent deep cuts to the BBC World Service budget and the government’s willingness to cut the BBC Arabic service as possible obstacles to extending the service to Korean. Based on existing experience with the BBC Burmese service, current estimates put the annual running costs of a BBC service in Korean to be in the region of £900,000 ($1.4m).

The BBC World Service will be license-fee-funded from 2014 and is set to include a provision for private sponsorship in upcoming changes.

“It would be best if the Service was publicly funded and have pressed for this as a first priority. If, however, lack of funding were to kill the proposal the some sponsorship or advertising might have to be considered” Lord Alton told NK NEWS. The World Service is currently funded by the British Foreign and Commonwealth Office (FCO).

“So far, the response has been overwhelming. We’ve received pledges of support from around the world, from academics to journalists and politicians in both Korea and the UK” said Raphael Rashid, editor of South Korean culture website koreaBANG, and campaign manager of the ‘BBC for Korea’ Facebook group.

“We aim to build a dossier with statements of support, and on the feasibility of the project. Once we’ve gathered substantial public support, we’ll submit our findings to the BBC and the British government. People need to be aware of what an excellent opportunity this is” said Rashid.

A debate was held in the UK House of Lords on January  23rd, where current BBC Director of Global News Peter Horrocks expressed optimism towards the proposal.

LONDON – A detailed proposal pushing for the creation of a BBC radio service that provides Korean-language programming to both North and South Korea is currently being considered by the British government, despite ongoing budget cuts to the BBC World Service."It always comes as a surprise when you tell people that the BBC World Service doesn't broadcast in Korean. Although there is no former