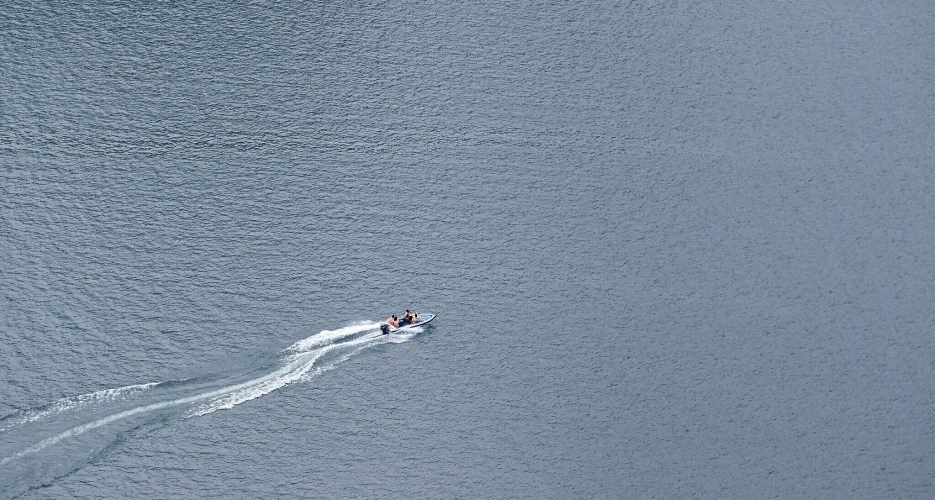 A press statement issued by the quasi-government of Puntland has confirmed that security forces impounded a North Korea-Flagged vessel, M.V. Daesan, for dumping materials, including cement, near the coast of the Puntland port city of Bossaso, the radio adds.

According to Radio Gaalkacyo, the DPRK flagged vessel was seized 13 nautical miles east of Bossaso as it was in the process of unloading some 5,000 metric tonnes of cement.  Allegedly the M.V. Daesan was carrying cement which was headed to Mogadishu but was refused by the businessmen because it had been spoiled by a water leakage. According to local sources, the businessmen were given a full refund for the spoiled goods.

The Puntland authorities have condemned the illegal and environmentally destructive practice by the ship-owners.  A source at Radio Gaalkacyo added that the ship and its crew will be arraigned in court soon.

Its not the first time the M.V. Daesan has been in the news, with the boat’s crew being involved in a rescue by Oman’s naval forces while near to the Suez canal this summer.

Back then the Oman navy reported the North Korean crew’s surprise at being offered help:

“We told him that of the 33 people on board the vessel, we could accommodate half and start repairing the vessel, or take all the crew and come back to port. One of the crew actually asked us how much we would charge for the rescue, but this is a humanitarian act and lives were at stake. There can be no cost to that.”

And nor is it the first time that North Korea has been in the news near Somalia.  It was reported last year that Somali pirates have been holding the crew of the North Korean cargo ship Chilsanbong Cheonnyeonho since it was captured on March 31 2010.   Nearly two years on, its not known what ever happened to that ship.

With no records found at maritime insurance tracker Seasearcher, the possibility that the crew may have been simply abandoned by DPRK authorities has become evermore likely.