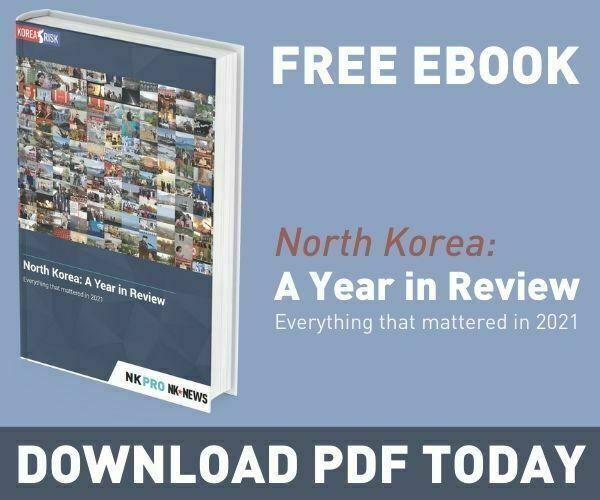 The move follows a joint statement from members of the UN Security Council condemning the recent launches
Chaewon Chung January 13, 2022 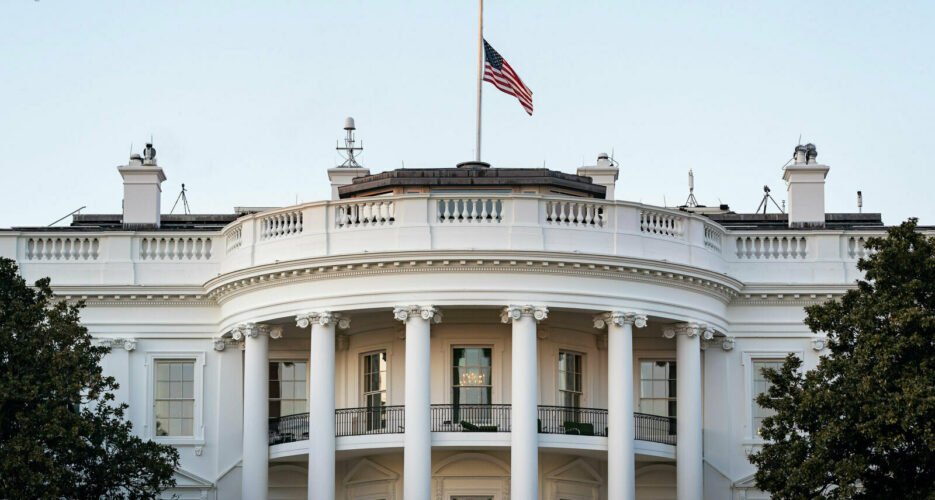 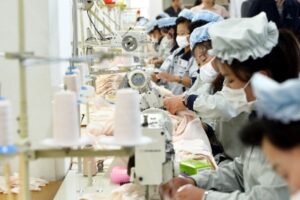 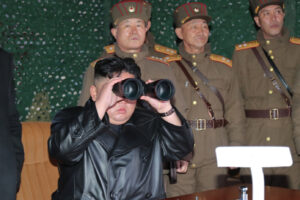 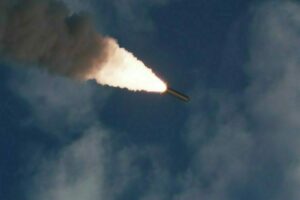