The Jang Su San is only the third known vessel to originate from Ryongnam Shipyard
Ethan Jewell December 24, 2021 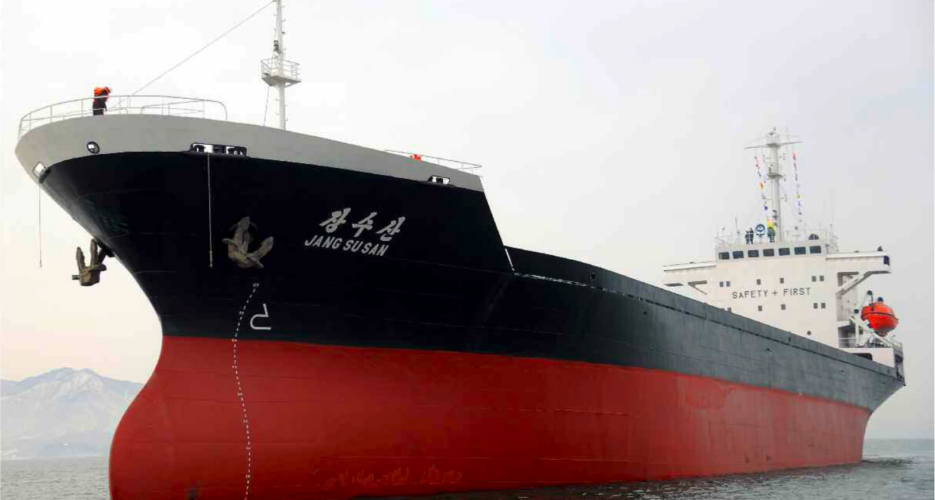 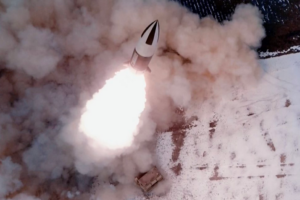 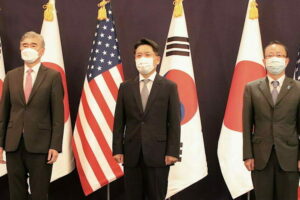