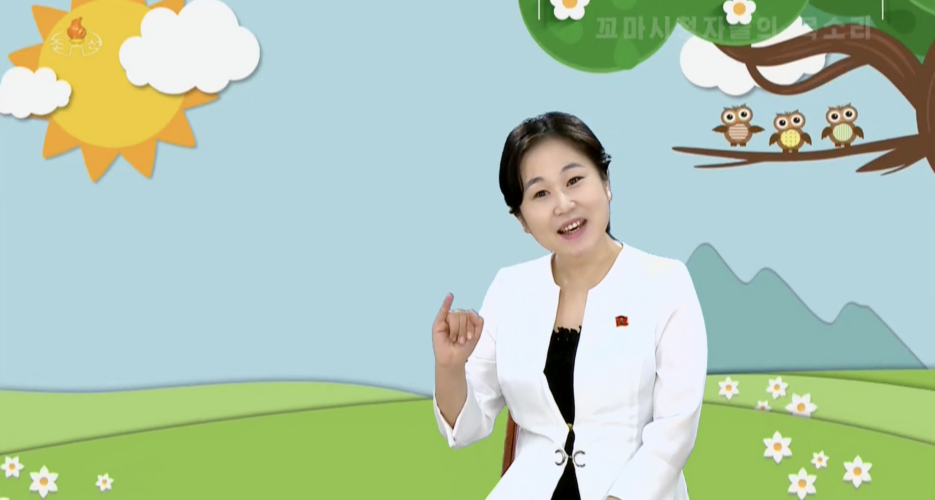 It also comes after Pyongyang passed a new law in late 2020 to crack down on “the spread of anti-socialist ideology and culture.” Illegal foreign media smuggled into the country had risen in popularity prior to the pandemic, but experts have 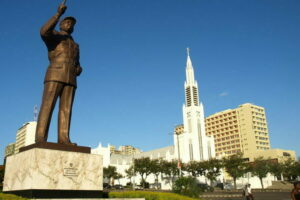 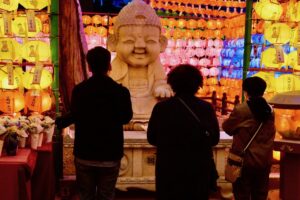 Why are so few North Korean defectors Buddhist? 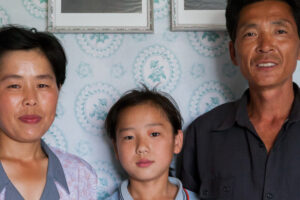 Settling in Seoul: The best and worst aspects of life as a North Korean defector