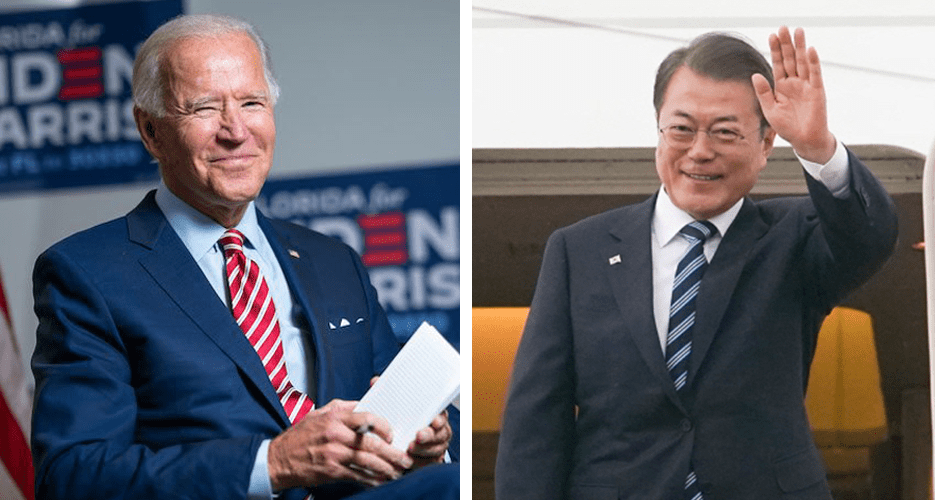 Seoul and Washington are still coordinating the details of this week’s summit, a Blue House official 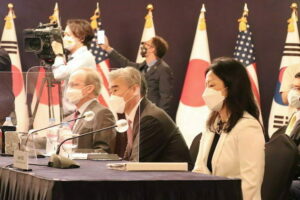 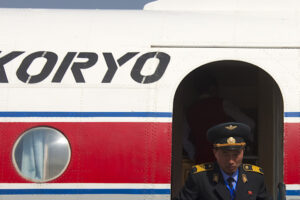 How North Korea has limited, controlled and surveilled dangerous outsiders 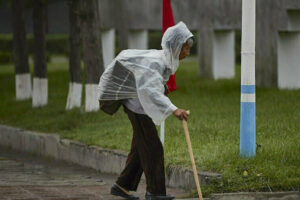