North Korea’s cafe culture is growing, but coffee is still a luxury brew

Coffee shops are cropping up in Pyongyang and prices are pushing new limits of what's "high-end"
Min Chao Choy September 25, 2020 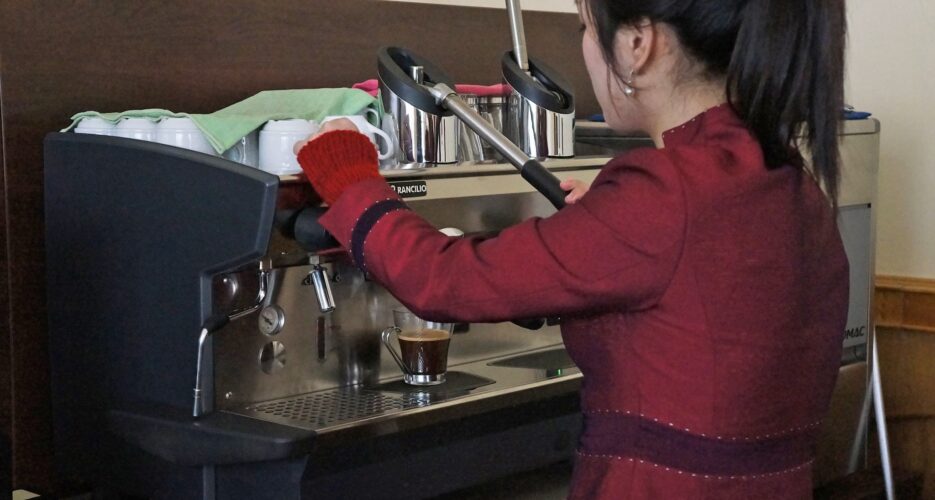 North Korean leader Kim Jong Un has repeatedly appeared alongside an iced coffee in state media images, for example, and the South Korean K-drama “Crash Landing On You” built an entire love sequence around a carefully-poured North Korean brew. 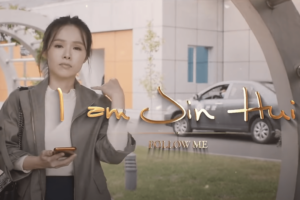 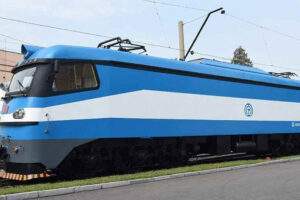 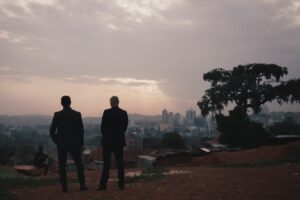