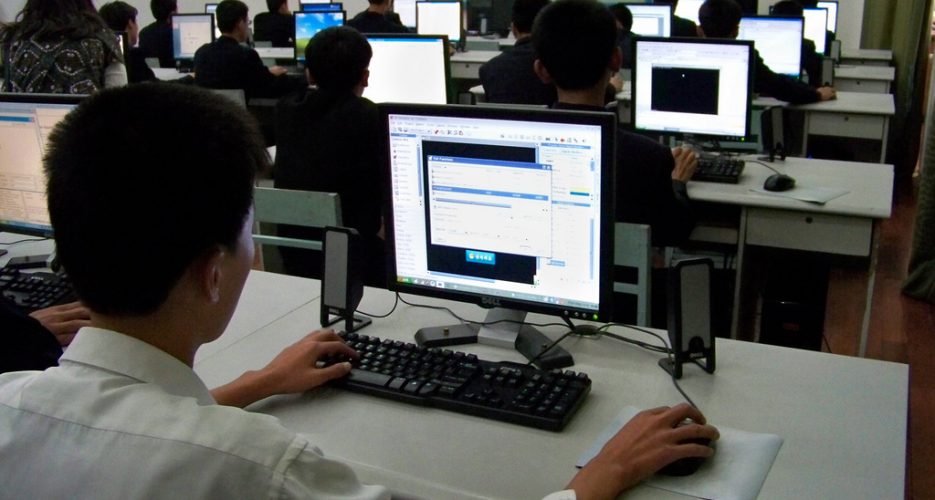 According to the sources, an asset freeze is expected for North Korea’s Chosun Expo (also known as Korea Expo Joint Venture), a Dalian, China-based front company that facilitated the work of North Korean state-sponsored hacker Park Jin Hyok. Park was sanctioned by the U.S. in 2018 for his role in the WannaCry global ransomware attack.

The sanctions, which are expected to be passed by late July, would be the first under the EU’s new “cybersanctions” regime that targets the assets and visas of the entities behind cyberattacks affecting its states.

Other potential targets include Russia’s Main Intelligence Directorate (GRU) and Chinese individuals from APT 10, an active hacking group linked to China’s Ministry of State Security. The inclusion of the now-defunct Chosun Expo points to a low-stakes decision to include an already known North Korean entity.

“Chosun Expo was a trading company for a while, and [then it seemed] to have been working to hire out programmers,” Martyn Williams, editor of the website North Korea Tech, wrote in an email to NK News. “They retired the name and perhaps the company a few years ago.”

Williams also said that EU sanctions against Chosun Expo will likely be trivial, as the DPRK maintains a global system of front entities to market and mask its cyber capability.

“There’s no doubt the North Koreans are still offering programmers for hire from China, so in that respect, it probably doesn’t mean much,” he said.

Although the full list of sanctioned entities has yet to be released, Park himself was not mentioned as a potential sanctions target, even though the company that helped him — Chosun Expo — was the North Korean entity named.

A year after Park’s designation, a 2019 report from the United Nations’ Panel of Experts stated that further investigations into Park by U.N. and Chinese authorities elicited the following response: “China has conducted an investigation … Up until now, China has not found any company registered as Chosun Expo Joint Venture, and currently does not have information regarding Park Jin Hyok.”

In addition to U.S. allegations that Park and co-conspirators were behind the global WannaCry attack that crippled Britain’s National Health Service and other EU entities in 2017, Park is also accused of masterminding the infamous Sony Pictures hack and a slew of bank heists, including the $81 million Bangladesh Bank robbery.

Days after the multiple U.S. agencies unveiled actions against Park in 2018, the DPRK’s state-run Korean Central News Agency claimed that Park was “a non-existent entity, and furthermore, the act of cyber crimes mentioned by the Justice Department has nothing to do with us.”

It’s unclear how the EU will find and freeze the assets of a long-dormant Chinese-North Korean joint venture, whose existence has been denied by both Chinese and North Korean authorities.

“I’d be interested to hear what assets can be frozen,” Williams said.

According to the sources, an asset freeze is expected for North Korea’s Chosun Expo (also known as Korea Expo Joint Venture), a Dalian, China-based front company that facilitated the work of North Korean state-sponsored hacker Park Jin Hyok. Park was sanctioned by the U.S. in 2018 for his role in the WannaCry global ransomware attack.