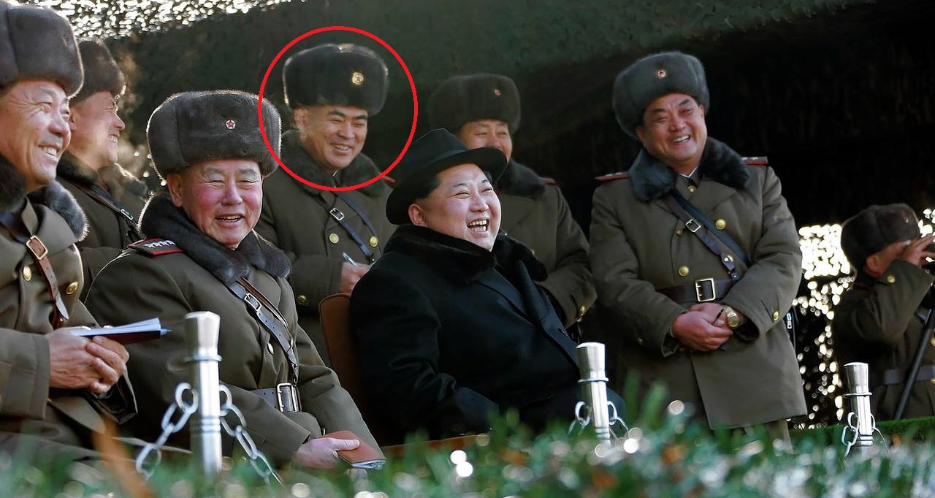 According to the research, Rim Kwang Il replaced Jang Kil Song, who has served as the chief of the Reconnaissance General Bureau (RGB) — the country’s top foreign intelligence-gathering body — since 2016.

He was also reportedly promoted to the WPK’s Central Military Commission (CMC) around the same time.

The MOU research on Wednesday revealed other changes in leadership, with 23 new figures in the party, government, and the military added to this year’s report.

“In the past year, the turnover rate for the ruling Party Political Bureau (PB) was almost 80%… and 82 % for the State Affairs Commission,” a ministry official told reporters on Wednesday.

“It seems that the transition to the next generation is continuing these days — and that a pragmatic personnel reshuffle pattern is being strengthened.”

Along with Rim Kwang Il, three other new top military officials were added to the leadership directory this year.

Among them is Kwak Chang Sik, who, according to the MOU on Wednesday, now serves as Commander of Kim Jong Un’s Supreme Guard, tasked with the security of the DPRK leader and his extended family.

Kwak likely replaced his predecessor Yun Jong Rin in April last year, the ministry said, and was promoted to the position of the full member of the WPK Central Committee at last year’s December plenum.

12 new party officials were added to the profile list this year. Most notable is Kim Jo Guk, who was spotted in a picture of an enlarged meeting of the North Korean ruling party’s Central Military Commission (CMC) meeting in December.

The number of officials on that commission reportedly fell from 13 to 12, with over half replaced.

There were also loose ends that require further analysis, the MOU said.

While Kim Jo Guk and Jo Yong Won — the latter known to be one of Kim Jong Un’s closest aides — were listed as the two first vice directors of the WPK Central Committee’s powerful Organization and Guidance Department (OGD), the leader’s sister, Kim Yo Jong, was listed as a first vice director of an unknown party department.

North Korea watchers have long believed that Kim Yo Jong, who was recently reinstated to the position of alternate member of the Politburo, was affiliated either with the OGD or the Propaganda and Agitation Department (PAD).

While Kim Yo Jong was named before Ri Yong Sik — who serves as first vice director of the PAD — in the December party plenum readout last year, she was also named third after Kim Tong Il and Ri Yong Gil, both of whom the MOU on Wednesday referred to as having an “unknown” affiliation.

Other top officials newly added to today’s publication included Hyon Song Wol — a former pop singer — who appears to have taken on Kim Yo Jong’s previous position in charge of the North Korean leader’s public appearances — though her affiliation was also marked as “unknown.”

The ministry, however, added that it is “presumed” that Hyon has worked as a senior official in the PAD since February last year.

Kim Yo Jong was born in Pyongyang, the book revealed, adding that her and Kim Jong Un’s mother — Ko Yong Hui — was born in 1953.

The MOU told reporters on Wednesday that the research reflected DPRK state media reports up until April 20 this year, reflecting leadership changes carried out by the country’s Supreme People’s Assembly (SPA) and Politburo that month.

Also reflected were other major promotions reported in the past year, including that of Ri Son Gwon to the position of DPRK Minister of Foreign Affairs. First vice foreign minister Choe Son Hui — not seen in public for months — was reported to have retained that position.

Ri’s previously position as head of the Committee for the Peaceful Reunification of the Fatherland, apparently, remains unfilled.

According to the research, Rim Kwang Il replaced Jang Kil Song, who has served as the chief of the Reconnaissance General Bureau (RGB) -- the country's top foreign intelligence-gathering body -- since 2016. 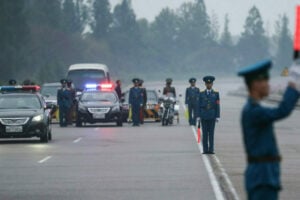 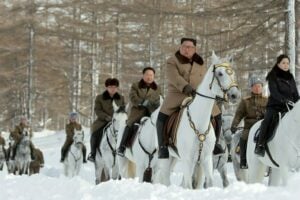