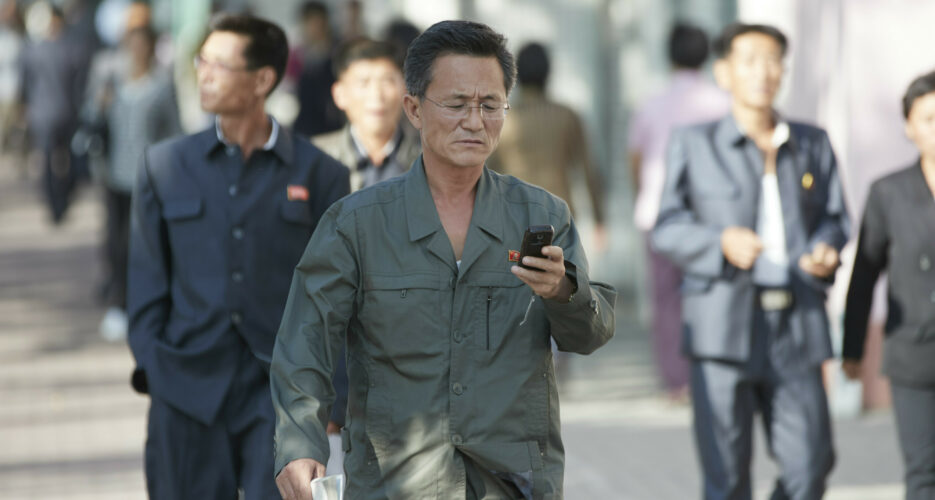 The U.S. Department of Justice (DOJ) charged Huawei, one of China’s flagship telecommunications companies, with multiple federal crimes in an indictment unsealed on Thursday, and cited a “North Korea fraudulent scheme” as one example of the company’s lawbreaking behavior.

The charges, racketeering conspiracy and conspiracy to steal trade secrets, come at an already tense moment in the U.S.-China relationship: the two countries have clashed over trade policy, human rights, censorship — and the right approach to dealing with the DPRK and its nuclear weapons program.

In the 56-page indictment, DOJ described Huawei’s alleged misdeeds in detail, including business dealings in the North going back more than a decade.

According to the indictment, Huawei misled Congress about the extent of that business.

“Huawei submitted, among other documents, a chart falsely reflecting ‘No Huawei Entities or Affiliates involved in Business activities’ in North Korea and approximately $19 million in ‘sales by distributors and resellers’ to North Korea in 2008 and 2009,” it said, referring to a 2012 U.S. House Intelligence Committee hearing.

“The chart did not reflect any activity in North Korea after 2009,” it continued. “In fact, Huawei was involved in business activities in North Korea, including numerous telecommunications projects, beginning no later than 2008.”

The DOJ also accused Huawei of telling a financial institution, in 2013, that the telecom company had no business in the DPRK.

“These representations were false,” the indictment says. “Huawei employees took steps to conceal Huawei’s involvement in projects in North Korea.”

“For example, shipping instructions provided by HUAWEI to a supplier in 2013 included the instruction that, for shipments to ‘A9/NK/NORTH KOREA,’ there should be ‘No HW [Huawei] logo,’ indicating that Huawei’s corporate logo should not be included on shipments destined for North Korea.”

According to the indictment, “A9” was Huawei’s code number for the DPRK.

U.S. export control laws generally prohibit American technology — which is used in some of Huawei’s products — from entering the North.

More recently, in 2017, the UN Security Council (UNSC) also passed its own ban on electrical equipment and machinery to the DPRK.

But Huawei is still believed to have helped build North Korea’s telecommunications infrastructure.

Martyn Williams, an expert on technology in North Korea, wrote in July that Huawei “provided much of the network equipment” for the North’s cellular system, known as Koryolink.

Williams told NK News on Thursday that the indictment against Huawei would likely make it harder for the company to keep doing business in the DPRK — if, he said, they still are working there now.

It could also lead to trouble for North Korea’s upkeep of its telecommunications network going forward, he said.

“If Huawei continues to be involved in the maintenance of the cellular network, it could mean problems keeping things running when faults occur,” he said.

Williams told NK News that local North Korean workers would be able to fix a bad cable, for example, but not upgrade the system’s software or repair a cellular base station.

“Imagine your PC,” he said. “You can fix simple issues, but you need the PC maker for more complex problems.”

All of this, however, depends on a big “if,” Williams said: Huawei’s current presence in the DPRK.

“But as they were so involved in the network, and as these things usually involve service contracts, I would bet they haven’t left completely.”

The U.S. Department of Justice (DOJ) charged Huawei, one of China's flagship telecommunications companies, with multiple federal crimes in an indictment unsealed on Thursday, and cited a "North Korea fraudulent scheme" as one example of the company's lawbreaking behavior.The charges, racketeering conspiracy and conspiracy to steal trade secrets, come at an already tense moment in the