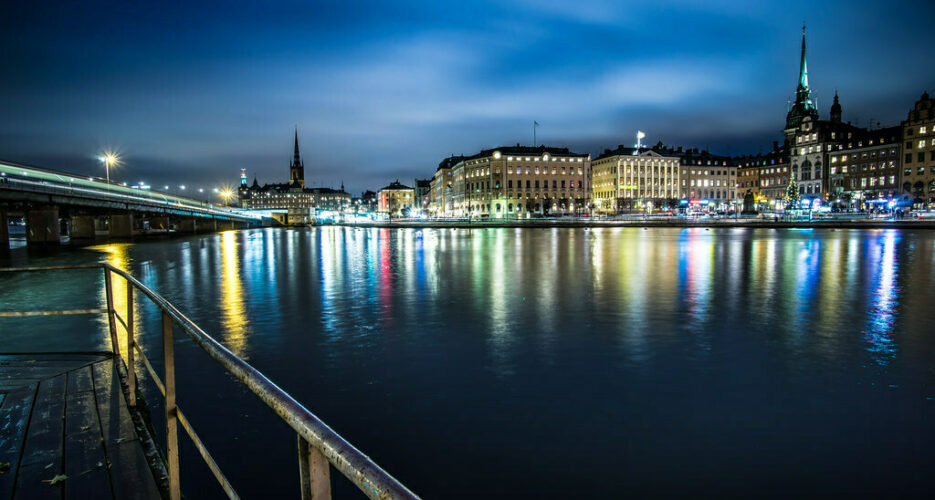 “The early comments from the DPRK delegation do not reflect the content or the spirit of today’s 8 1/2 hour discussion,” Ortagus said. “The U.S. brought creative ideas and had good discussions with its DPRK counterparts.”

“In the course of the discussions, the U.S. delegation reviewed events since the Singapore summit, and discussed the importance of more intensive engagement to solve the many issues of concern for both sides,” she said.

“The U.S. delegation previewed a number of new initiatives that would allow us to make progress in each of the four pillars of the Singapore joint statement,” she continued.

Ortagus said that Washington would continue to pursue diplomacy with Pyongyang over its nuclear program.

“The United States and the DPRK will not overcome a legacy of 70 years of war and hostility on the Korean Peninsula through the course of a single Saturday,” she said.

“These are weighty issues, and they require a strong commitment by both countries. The United States has that commitment.”

Ortagus also said that Sweden had invited the two sides to return for another round of meetings in two weeks, and that the U.S. had accepted.

It remains unclear if the North Koreans also accepted the offer — and according to one expert, that is cause for concern.

“In this case, more troubling than the failure to issue any joint statement, or to agree on the ‘tenor’ of the talks, is the failure to share at least a date in which the two sides will resume dialogue,” Frank Jannuzi, a former senior U.S. official dealing with North Korea, told NK News.

Earlier in the day, the DPRK’s lead negotiator in the working-level talks, Kim Myong Gil, said that the two nations’ latest attempt to strike a deal had failed — and that the blame lay with the Americans.

“The breakdown of the negotiations without producing any results is entirely due to Washington’s failure to abandon its outdated stance and attitude,” Kim said after the day of meetings had finished in Stockholm.

“The United States had raised our expectations by hinting at a flexible approach, new ways, and creative solutions, but has come up with nothing, and it has greatly disappointed us and discouraged us from negotiating,” he said.

“The U.S. came out empty [handed] without any calculations we asked for,” he continued. “The negotiations failed to live up to our expectations and broke down.”

The talks in Sweden were the U.S. and DPRK’s first formal attempt at negotiations since the Hanoi Summit in February ended without a deal.

According to one expert, the failure to reach a deal on Saturday — and the contrasting statements that followed — were not surprising.

“It’s important to keep in mind that we are not likely to see much progress in these talks, however long they last, since Pyongyang’s goal is to lure President Trump into another summit, where Pyongyang is convinced that it will get its way,” Evans Revere, a former Acting Assistant Secretary of State for East Asian and Pacific Affairs at the U.S. State Department, told NK News.

“But the DPRK knows that the road to another summit necessarily runs through a few rounds of working-level talks, however pro forma these will be,” he said.

“So I do not interpret what happened today as the collapse of working-level talks, but rather a North Korean move to allow them to play out a bit longer, in the hope that the United States will further soften its position, thus preparing the way for a North Korean ‘win’ at the next summit.”