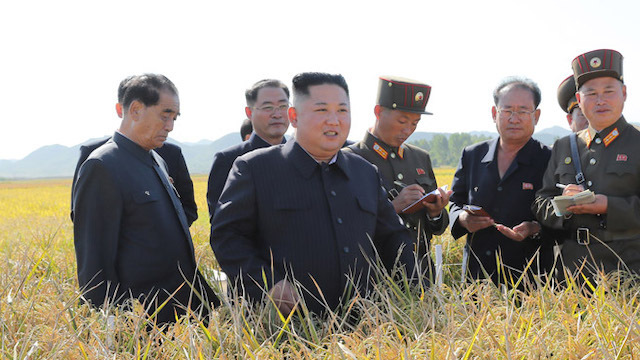 In a visit reported by the Korean Central News Agency (KCNA) and ruling party organ the Rodong Sinmun on Wednesday, the DPRK leader praised Farm No. 1116 — run by KPA unit 810 — for its “interesting scientific and technological achievements.”

“The only thing we can rely on is the power of science and technology,” Kim was reported to have said in an English-language report carried by KCNA.

“He said that the consistent policy to be maintained by the Party is to train scientists and technicians, who are directly in charge of the drive of breaking through advanced science and technology, into revolutionaries firm in patriotic faith,” the report continued.

“He said that a decisive turn should be brought about in solving the food problem for the people by cultivating and rearing more world-level high-yield strains in the future, too,” KCNA reported.

North Korea has this year increasingly sought to highlight the country’s ongoing issues with food supply and production, with the UN in May reporting that close to 40% of the population remains food insecure.

Despite this, Pyongyang has formally asked the United Nations to scale its international staff presence in the country, complaining of “idle” aid workers and asking that they leave.

“Nationwide effort should be directed to getting familiar with the global trend in agricultural development and bringing about innovation in all agricultural fields,” the DPRK was reported to have ordered, calling for “extending manpower and material support to the field of agricultural scientific research.”

The visit is Kim Jong Un’s first to the farm — thought to lie on the outskirts of Pyongyang — since September 2017, in which he praised the facilities as a model for the country’s agricultural sector and outlined “important tasks to be carried out” by its workers.

He, notably, did not appear in KCNA’s readout of last week’s test of a Submarine-Launched Ballistic Missile (SLBM), though state media doctoring of that coverage raised questions about his presence.

“But it was not the longest,” Minyoung Lee, a senior analysis with NK News‘s sister site NK Pro, said.” For example, Kim remained out of the public eye for 41 days between his public activities on September 3 and October 14, 2014.”

Also notable in Wednesday’s coverage, she said, was the listing of the DPRK leader’s sister Kim Yo Jong ahead of the powerful vice director at the ruling party’s Organization and Guidance Department (OGD), Jo Yong Won, in state media’s readout.

This, Lee argued, offered further evidence that Kim has been promoted.

“For the third time since August 31, Kim Yo Jong is listed before Jo Yong Won, first vice director of the party’s Organization and Guidance Department, among party department officials,” she said.

“This seems to confirm my earlier analysis that she now holds a higher position in the party than Jo.”

In a visit reported by the Korean Central News Agency (KCNA) and ruling party organ the Rodong Sinmun on Wednesday, the DPRK leader praised Farm No. 1116 -- run by KPA unit 810 -- for its "interesting scientific and technological achievements." 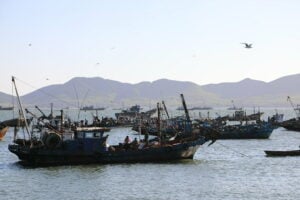 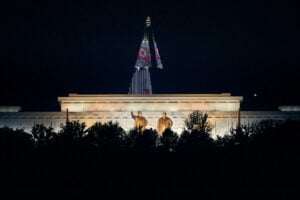