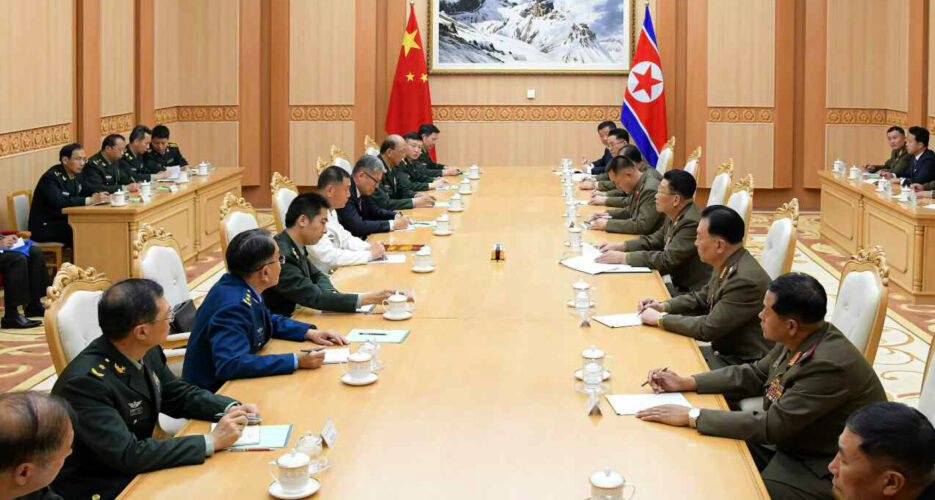 A high-level Chinese military official on Monday called for Beijing and Pyongyang to improve military relations in a fashion “required by the new era” of ever-closer ties between the two countries, North Korean state media reported on Tuesday.

The Chinese military delegation led by Admiral Miao Hua, who serves as director of the Political Work Department of the Central Military Commission (CMC) of the Communist Party of China (CPC), arrived in Pyongyang on Monday.

The bilateral talks — held to mark two major anniversaries between the two countries — were the second of their kind in recent months.

August saw Director of the General Political Bureau of the Korean People’s Army (KPA) Kim Su Gil fly to Beijing where he met senior Chinese officials including vice chairman of the CMC Zhang Youxia and Hua.

During the visit by the Chinese military officials to the DPRK this week, Hua and Kim once again sat down for a meeting.

“The meeting proceeded in a comradely and friendly atmosphere,” North Korean state media reported in a Korean-language dispatch.

North Korean state media reported that Hua said he “was pleased to visit the DPRK” on the occasion of the 70th anniversary of the establishment of diplomatic relations between the two countries, which falls on October 6.

Hua also noted the visit coincided with the 69th anniversary of the Chinese People’s Volunteer Army’s entry into the Korean War on October 25 in 1950.

“Miao Hua pointed out that the friendly relations between China and the DPRK forged with the blood are the valuable wealth common to the peoples of the two countries,” North Korean media, including the Korean Central News Agency (KCNA) and party daily the Rodong Sinmun, reported.

Kim Su Gil said the “invincible the DPRK-China friendship — which was established in the struggle for anti-imperialist independence and socialist construction — has been further sublimated and developed by chairman of the Workers’ Party of Korea Kim Jong Un and General Secretary Xi Jinping,” North Korean media reported in the Korean-language dispatch.

During the fifth summit, Kim and Xi agreed to “maintain the tradition of high-level exchanges.” Since then, broader Sino-DPRK exchanges have also been stepped up amid a broader warming of ties,

“He emphasized that the Chinese People’s Liberation Army will realize its dream of a powerful army under the leadership of the Communist Party of China, saying that defending the DPRK-China friendship is a noble duty of the armies of the two countries,” North Korean state media quoted Kim Su Gil as having said.

On the North Korean side, KPA general officers including Army Col. General Ri Tu Song, who appeared at events related to the People’s Liberation Army (PLA) several times this year, attended the meeting.

Before the talks, a welcoming ceremony was held at the Statue of Victory of the Victorious Fatherland Liberation War Museum. The North Korean side also welcomed the Chinese delegation with a reception on Monday evening.

North Korean state media on Tuesday also reported that its embassy in China had held a banquet on October 9 marking the 70th anniversary of establishing diplomatic relations.

Vice Minister of the International Liaison Department of Central Committee of the CPC, Wang Yajun, was also invited to the banquet.

There had been growing speculation that North Korean leader Kim Jong Un would visit China on the occasion of the 70th anniversary, particularly after State Councilor and Foreign Minister Wang Yi visited Pyongyang in September.

Kim and Xi, however, ultimately only exchanged letters, which was featured by the People’s Daily and Rodong Sinmun on their front pages.

North Korea also appears to be boosting its military ties with Russia as well as China through high-level exchanges.

Japan’s NHK reported last week that Russian defense minister Sergey Shoygu was expected to visit Pyongyang “as early as late October” and meet the minister of the People’s Armed Forces No Kwang Chol, citing sources familiar with the issue.

Shoygu, NHK added, is also set to travel to China along with his trip to the North.

The visit, should it go ahead, would follow a trip to Pyongyang by the Russian military delegation led by deputy minister of defense Alexander Fomin in July.

It would also come place six months after a face-to-face meeting between Shoygu and No at the VIII Moscow Conference on International Security.

A high-level Chinese military official on Monday called for Beijing and Pyongyang to improve military relations in a fashion “required by the new era” of ever-closer ties between the two countries, North Korean state media reported on Tuesday.

The Chinese military delegation led by Admiral Miao Hua, who serves as director of the Political Work Department of the Central Military Commission (CMC) of the Communist Party of China (CPC), arrived in Pyongyang on Monday. 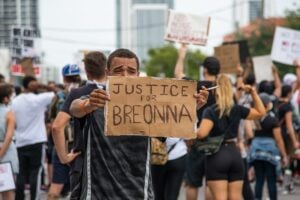 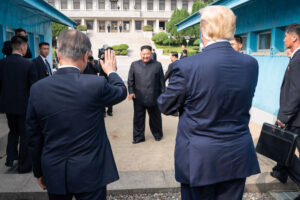 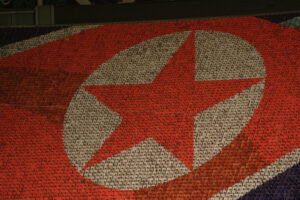