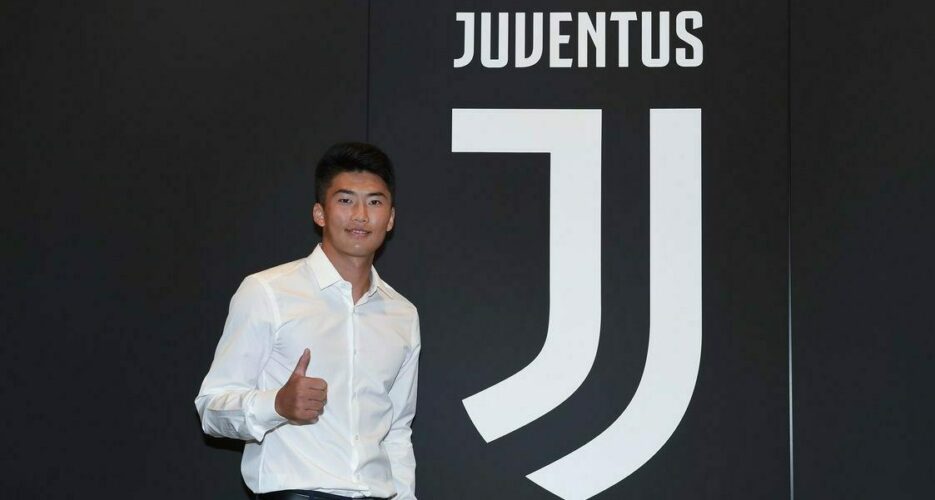 The Italian football club Juventus FC has signed North Korean player Han Kwang Song to play as a forward on its under-23 team, the club confirmed in a social media post on Monday.

The move means that the 20-year-old Han — acquired on a one-year loan from the Italian Cagliari Calcio club — may now play for one of Europe’s top football teams.

He joined Cagliari in 2015, becoming the first North Korean to compete in Italy’s Serie A league in a 2017 match against Palermo and playing on loan with AC Perugia Calcio between 2017 and 2018.

Han’s rise is reportedly linked to the efforts of Italian Senator Antonio Razzi — a frequent visitor to North Korea known for his close ties to the state — who is believed to have scouted him.

Seen increasingly as something of a rising star in Italy, Han has been valued at 4 million euros ($4.3 million), making him likely the most valuable North Korean football players in history.

Han also plays on the DPRK national team, set to face Lebanon on Thursday and South Korea in October for a series of World Cup qualifier matches.

Few North Korean players play internationally, with only a handful signed to clubs across Asia and Europe.

In addition to Han, one of the most high-profile is the Japanese-born North Korean Jong Tae Se, who has played in Germany’s Bundesliga and the J1 League.

Another is Pak Kwang Ryong, who plays in Austria’s SKN St. Pölten.

But it’s unclear how Han and his fellow North Korean players’ presence in European clubs will continue come the new year, given the constraints placed on UN member states by international sanctions.

Resolution 2397 requires countries repatriate “all nationals of the Democratic People’s Republic of Korea earning income” in their territory by December 22 — a clause which would, technically, bar North Koreans from playing abroad.

In an implementation report submitted to the UN’s 1718 committee in April, the Italian government reported that five North Koreans remained in its territory.

But it also added that exceptions had been granted for North Koreans seeking to “attend international sporting events.”

It’s also unclear how Han will collect his salary, given restrictions placed on bulk cash transfers to North Korea, or how much of it he will be required to hand over to the state.

Speaking to NK News over email, however, Juventus FC’s Head of Communication and External Relations Claudio Albanese suggested some of these rules may not apply to Han.

“According to legal advices, Mr. Han is not subject to restrictions,” he said, while declining to comment on specific details regarding the young player’s salary.

“As a general policy Juventus neither comments about Players’ wages nor provides figures.”

But despite these hurdles, one observer said Han’s signing spoke to the value of cultural and sporting exchange with North Korea.

“It’s important that we create an enabling environment for such talents in [North] Korea and continue supporting people in the country to help them realize their full potential,” he added.

Despite its relative isolation from the international game, North Korea has a burgeoning football culture: state media frequently reports on the results of the DPRK Premier League and leader Kim Jong Un has attended matches in Pyongyang.

One football fan and frequent visitor to the DPRK told NK News that the game is likely the most popular sport on North Korean TV, and that people are increasingly aware that “their players are playing for bigger clubs.”

“I’ve found that people there understand there’s a fairly big gap between their team and the rest of the world, but I think that’s something they might be proud of, and rightly so, to have North Korean players signing for major overseas teams,” he added.

“How successful he’ll be we’ll have to see.”

The Italian football club Juventus FC has signed North Korean player Han Kwang Song to play as a forward on its under-23 team, the club confirmed in a social media post on Monday.

The move means that the 20-year-old Han -- acquired on a one-year loan from the Italian Cagliari Calcio club -- may now play for one of Europe's top football teams. 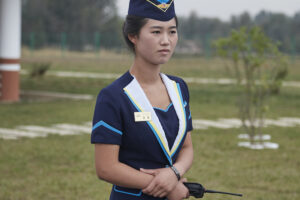 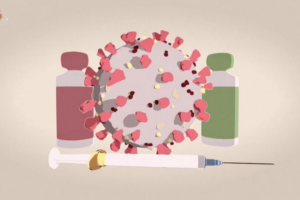 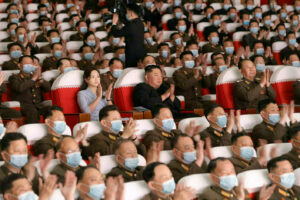 Wife by his side, Kim Jong Un urges women to be ‘eternal cooks’ for revolution