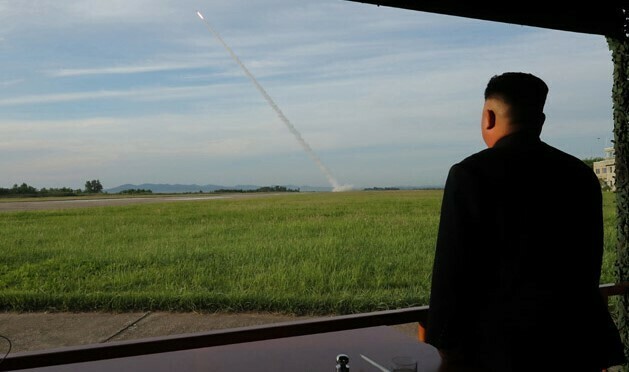 “(Kim) gave high appreciation, saying that it is, indeed, a great weapon, our young national defence scientists are so clever as to conceive out of their own heads and design and complete the weapon system at one go-off although they have never seen it, and they 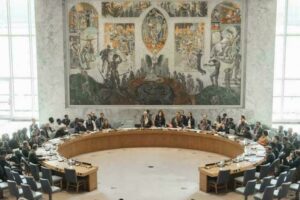 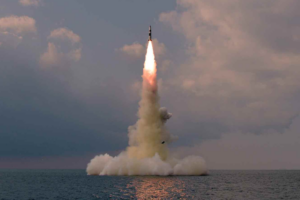 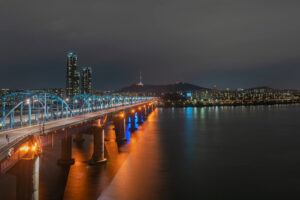