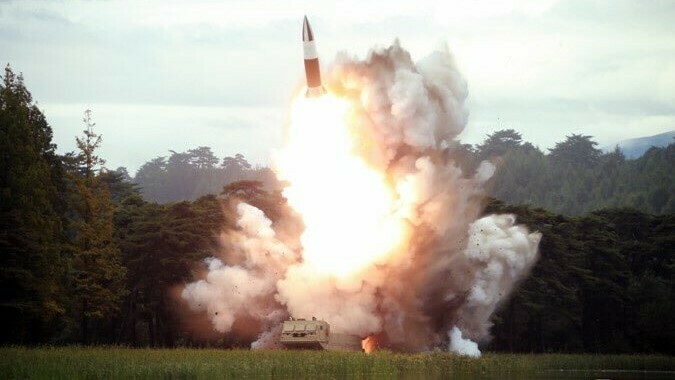 “Juche shells were fired in the presence of the Supreme Leader,” KCNA reported.

State media coverage was light on 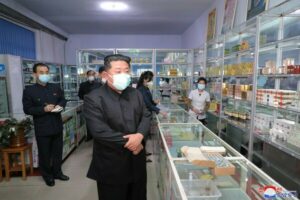 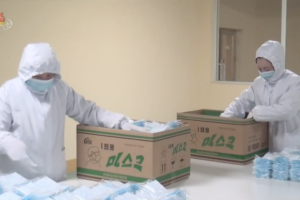 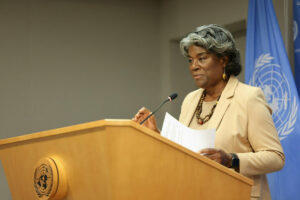