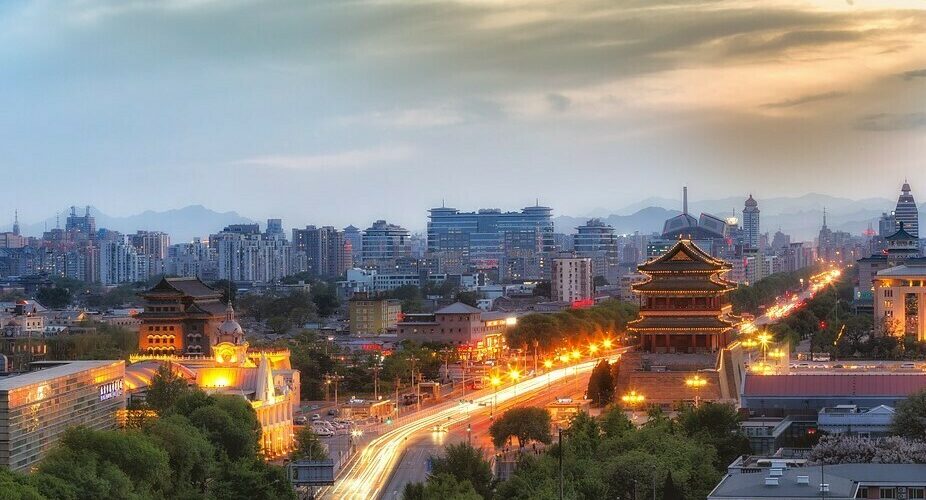 In a meeting with the DPRK’s top legal official Kang Yun Sok, Communist Party of China (CPC) Politburo member Guo Shengkun was said to have “called on the judicial authorities of the two countries to step up exchange and cooperation.”

Guo — who concurrently serves as head of the CPC Central Committee’s Commission for Political and Legal Affairs — also asked that the two countries “share their experience and practices in the rule of law and justice.”

His North Korean counterpart, in turn, responded that Pyongyang  “stands ready to deepen judicial cooperation and commit to developing friendly relations with China.”

Kang, who serves as President of North Korea’s Central Court and sits on the Supreme People’s Assembly’s (SPA) Legislation Committee, is one of North Korea’s top lawyers and legal officials.

He has in that capacity overseen several of the DPRK’s most high-profile criminal cases in recent years, including the 2017 sentencing of American tourist Otto Warmbier.

He was reported by North Korean media to have departed Pyongyang for the Chinese capital on Monday.

No further details about his itinerary were given, though the trip does come amid renewed cooperation in legal and judicial issues between the two countries in the wake of a summit in Pyongyang last month.

A delegation of the DPRK’s Ministry of People’s Security (MPS) led by Councilor Ri Song Chol returned from a trip to China on Monday.

Kang, for his part, most recently held exchanges with Laos and Vietnam, leading a delegation to the two countries in early May.

MOUs were signed in both countries, with the DPRK agreeing “to exchange high-level delegations to learn and share experiences, training and retraining judges in law enforcement, and sharing experiences in law building activities.”

North Korea and China have also in recent weeks held a number of other high-level exchanges as the two countries mark 58 years since signing the DPRK-China Treaty of Friendship, Cooperation and Mutual Assistance.

Chinese and North Korean officials at meetings in Beijing on Tuesday agreed to expand legal cooperation exchanges and cooperation, the state-run Xinhua News Agency reported.In a meeting with the DPRK's top legal official Kang Yun Sok, Communist Party of China (CPC) Politburo member Guo Shengkun was said to have "called on the judicial authorities of the two countries to step up exchange and