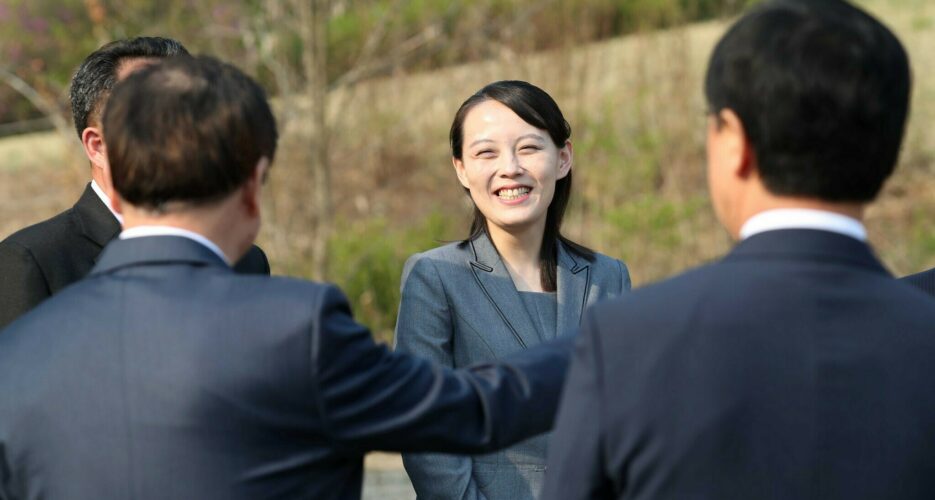 Kim Yo Jong did not appear in state media coverage of events attended by ruling party politburo alternate members on Sunday and Monday, NK News has observed, suggesting that the high-profile North Korean official may have been demoted.

The North Korean leader’s sister was promoted to the position of alternate member of the ruling Workers’ Party of Korea’s (WPK) Political Bureau (PB) in 2017, in a move widely seen as Kim Jong Un shoring up power by placing a close family member in an influential position.

That decision came on the heels of her reported 2014 appointment to the position of vice director of the ruling party’s Propaganda and Agitation Department (PAD), a promotion which resulted in her being sanctioned by the U.S. government in 2017.

She was later appointed first vice director of the PAD in February 2018, according to South Korea’s unification ministry.

But although Kim was sighted at party meetings and the session of the Supreme People’s Assembly (SPA) last week, she did not, notably, appear listed among other party politburo alternate members or at any of the high-profile events following that meeting.

She did, however, appear in a photo carried by ruling party organ the Rodong Sinmun on April 13 posing for a photo with “members of the newly elected party and state leading organs.”

This coverage, NK Pro analyst Minyoung Lee said, “appears to suggest that Kim Yo Jong may have lost her politburo alternate member title but may retain her position as first vice director of the party’s Propaganda and Agitation Department.”

While Kim was in attendance at last week’s enlarged meeting of the Political Bureau, Lee added: “if she lost that title, it probably happened during the personnel shuffles during the party plenum, i.e. it happened after she showed up to attend the plenum.”

Last Thursday’s meeting of the SPA also saw a number of prominent promotions and demotions among the North Korean leadership, including the promotion of Choe Ryong Hae to the position of President of the Presidium of the SPA.

Kim Yo Jong was one of North Korea’s most prominent officials in 2018, traveling to South Korea to attend the PyeongChang Winter Olympics and delivering news of Kim Jong Un’s intention to hold a third inter-Korean summit.

She later became a prominent official at her brother’s historic Singapore meeting in June with U.S. President Donald Trump, at a fifth inter-Korean summit in Pyongyang in September, and during the second DPRK-U.S. summit Hanoi in February.

Kim Yo Jong did not appear in state media coverage of events attended by ruling party politburo alternate members on Sunday and Monday, NK News has observed, suggesting that the high-profile North Korean official may have been demoted.The North Korean leader's sister was promoted to the position of alternate member of the ruling Workers' Party of Korea's (WPK) Political Bureau (PB) in 2017, 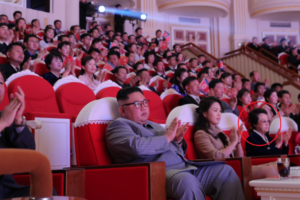 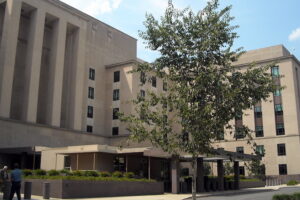 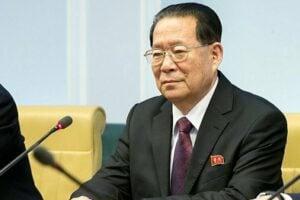